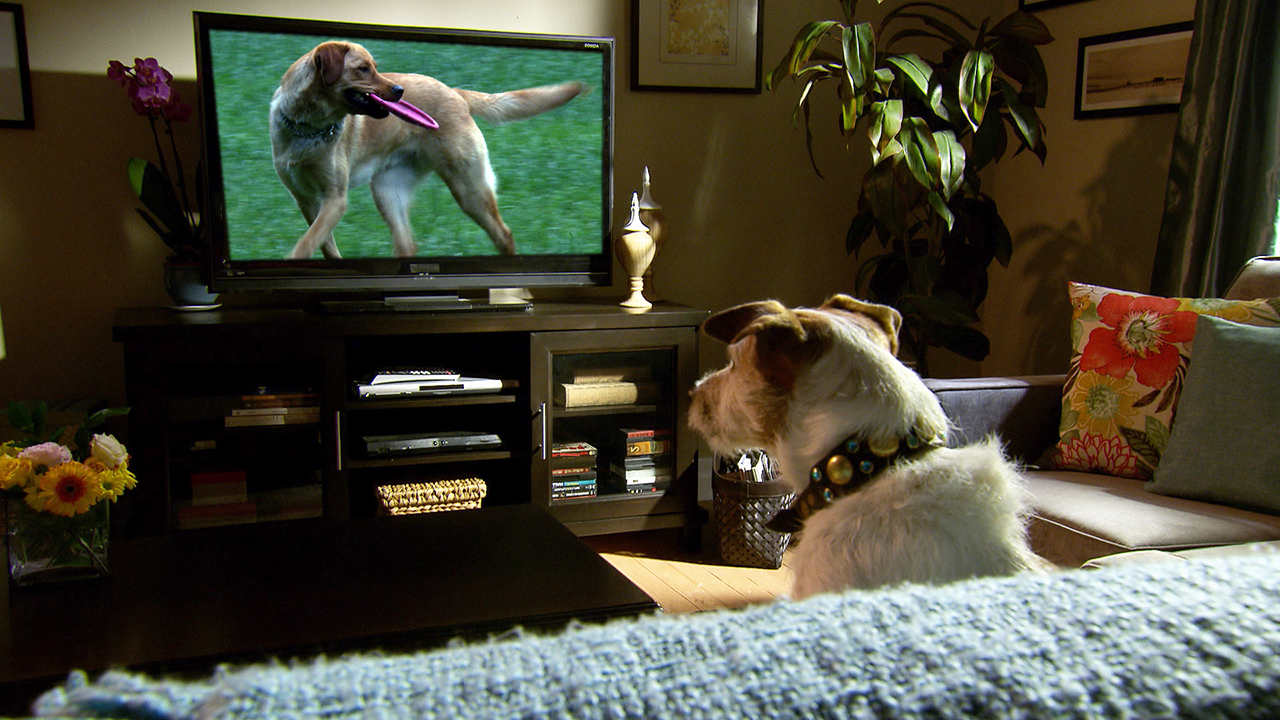 Today marks the Chinese New Year and the initiation of the year of the Dog. We at the Stremio HQ never miss a chance to celebrate something with a movie marathon – so we’ve selected ten movies revolving around dogs for this weekend. Not that we need an excuse to watch a film about a cute, fluffy doggo.

Fortunately, Hollywood loves puppies too, and here is our list of our favourite puppy pictures over the years.

If you’re expecting a biopic about German composer Ludwig van Beethoven, we have to disappoint you. After all, this is a list of dog movies, did you forget this already?! Also, we are talking about the first movie from 1992, not the other EIGHT sequels that were made after that. Yeah, that’s right – eight! This first film in the series will forever remain in our hearts as a great family comedy where the big Saint Bernard named Beethoven goes through all sorts of funny situations, eventually succeeding in bringing together the Newton family. Not the best story out there but it’s a very nice and pleasant flick that will give you a good laugh and fun time.

A fascinating film where we’ll see young Tom Hanks play a small-town policeman who wants to move to the big city so he can work on more serious cases. While investigating a murder, he meets the only witness of the crime – the victim’s dog Hooch. The policeman adopts the pup and from there in, the movie is pretty much your typical dog-cop movie. Still worth checking out, though!

When a loving Saint Bernard is bitten by a rabies-infected bat, things it gets pretty ugly. Then again, you can expect that turn of events because the movie is based on the Stephen Kings novel “Cujo” from 1981. It didn’t make any big success at the box office, but many horror fans still love it today and is definitely a pretty good book adaptation.

This movie adaptation of Jack London’s classic novel “White Fang” follows on the unusual relationship between a gold hunter (Ethan Hawke) and a mixed dog-wolf. It’s a very exciting movie for people at every age and a remake is expected to come out in 2018.

One of the new classics when it comes to dog movies. John (Owen Wilson) and Jenny (Jennifer Aniston) are a married couple with two children who adopt a cute golden retriever, Marley. The pupper turns out to be a nightmare of a pet but despite his mischievous personality, he manages to win everyone’s hearts.

Together with Marley, the family goes through some tough times and the pup is always there to help. This movie is heartwarming and makes us remember why we wanted pet dogs in the first place. A must see movie for every dog lover out there. Make sure to check it out!

Eight Below is a dramatic adventure film starring Paul Walker. It is dedicated to Antarctic researchers and especially to their wonderful dogs with an amazing spirit (the movie is inspired by a true story).

The film centers around Jerry Coppard (Paul Walker) and his eight sled dogs who are left behind in Antarctica for 6 months after a mission. Our main character is now going back to save them in the incredibly harsh climatic conditions. It’s a wonderful movie about true connection between man and a dog. Spoiler alert – you might drop a tear or two.

The action takes place in the late 19th century in the vastness of Texas. The father of the family leaves to sell cattle. That means that Trevis – the elder son has to do all of the management of the household and all the work on the farm.
One day, out of nowhere a dog arrives. The youngest son, Arliss, who always dreamed to have a dog, persuades his mother to leave him in the house, but Travis is absolutely against it.
Very soon, the dog with his courage and desperate deeds proves that he deserves respect and conquers the love of Travis. He repeatedly saves the lives of the children and becomes an equal part of the family.

The plot is based on a real story that happened in Japan and shook the whole world. One day, returning from work, the college professor found at the station a cute puppy of the Akita Inu breed. The professor and the dog, Hachiko, became true friends. Every day the dog met the Professor at the station after work, and even when the man passed away, the dog kept going to the station hopint that his human would return at the station some day. A sad and beautiful story that will melt your heart.

Joe and the collie Lassie are best friends. Every day Lassie goes to the school to meet Joe, but, one day, she doesn’t appear. It turns out that Joe’s parents sold the dog to get out of debt (What monsters!!!).

But for the faithful Lassie, there is only one master – the little boy Joe. A high fence, an iron chain, and a huge distance – nothing frightens Lassie on her long and dangerous journey back home. A movie about the strong connection between a boy and a faithful dog that has become a timeless classic for generations to enjoy.

Europe, the 19th century. Young Nello is a poor orphan and a talented artist whose life would be completely hopeless, if not for a devoted friend – the dog Patrash. They face hard trials and incredible adventures, in which they will give hope and support for each when they needed it the most. Аll of this leads them to the conclusion that the most important thing in the world is true friendship.