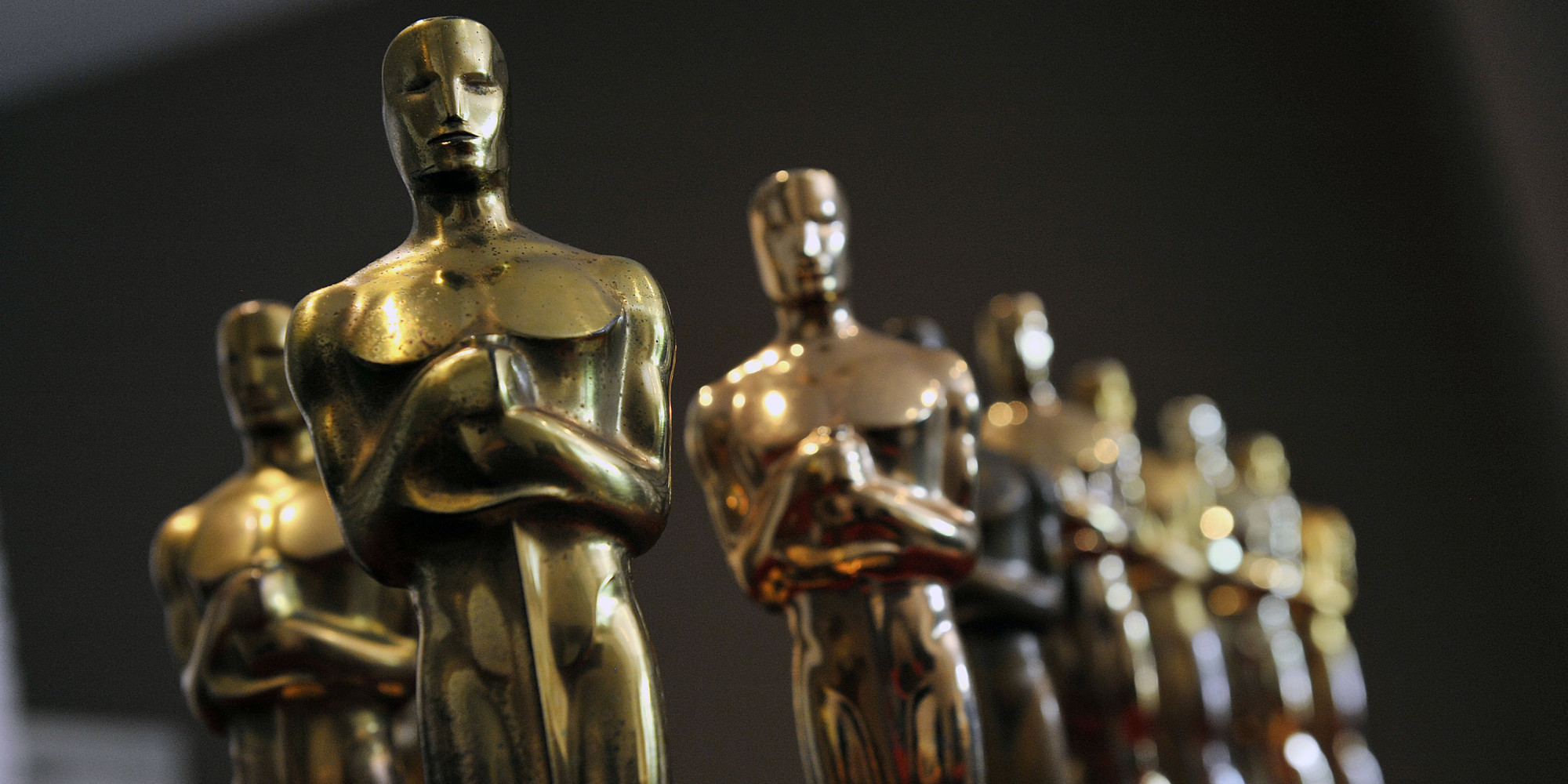 There is a little over a month left until the 90th Oscars ceremony where the best and brightest of the film industry will be honoured. For the second year in a row the host will be comedian Jimmy Kimmel, and the event will take place on Sunday, March 4, 2018, at the Dolby Theatre in Hollywood. The Oscars will be broadcast on live television in more than 225 countries across the globe.

Last year’s Academy Awards ceremony was an eventful night, not just because of the glamour, designer couture and general stardom. The night didn’t go without a hiccup: there was a mixup with the cards, and the wrong title was announced as the winner of the Best Picture award. The mistake was quickly corrected, however the 2017 Oscars will probably be remembered for a while because of it.

We are guessing the organizers and presenters will be extra careful this year, but only time will show. Before that, however, let’s take a look at the full list of 2018 Oscar nominees. What do you think – who has the best chances of winning? Let us know in the comments!

“Call Me by Your Name”
“Darkest Hour”
“Dunkirk”
“Get Out”
“Lady Bird”
“Phantom Thread”
“The Post”
“The Shape of Water”
“Three Billboards Outside Ebbing, Missouri”

“Mighty River” from “Mudbound,” Mary J. Blige
“Mystery of Love” from “Call Me by Your Name,” Sufjan Stevens
“Remember Me” from “Coco,” Kristen Anderson-Lopez, Robert Lopez
“Stand Up for Something” from “Marshall,” Diane Warren, Common
“This Is Me” from “The Greatest Showman,” Benj Pasek, Justin Paul