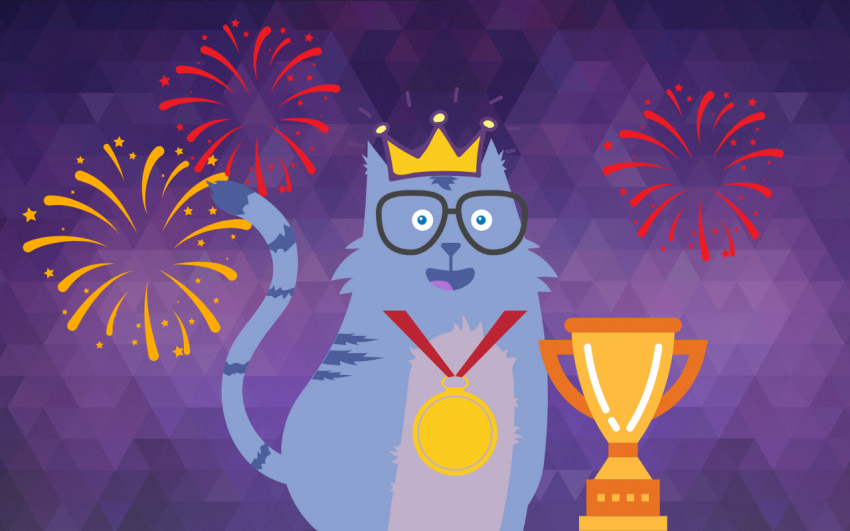 The 2020 edition of the Stremio Addon Contest has been very successful – we had a large number of submissions, and 23 addons made it to the final line. As usual, our community failed to disappoint and actively voted to select the three winners.

In the meantime, our team of judges convened to decide who gets the Stremio prize in the contest. All addons were judged by a number of criteria like originality, code quality, user experience, etc. In the end, we decided that to split the Stremio prize between two addons, and we increased the prize from $2,000 to $2,500. This way, two addon developers will get $1,250 each.

In addition, we added a $300 prize to the prize pool for the most innovative addon.

With this, we are awarding the prizes amounting to a total of $5,800!

Without further ado, the winners of the 2020 Stremio Addon Contest

Congratulations to the winning developers!

We are lucky to have such a committed community dedicated to improving Stremio!