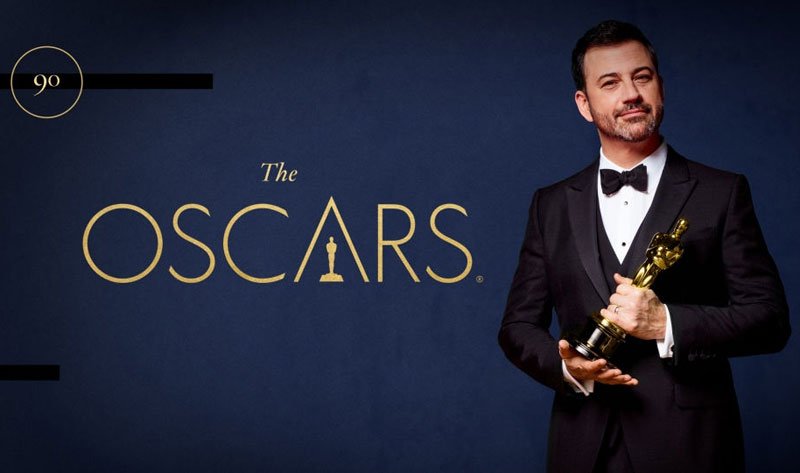 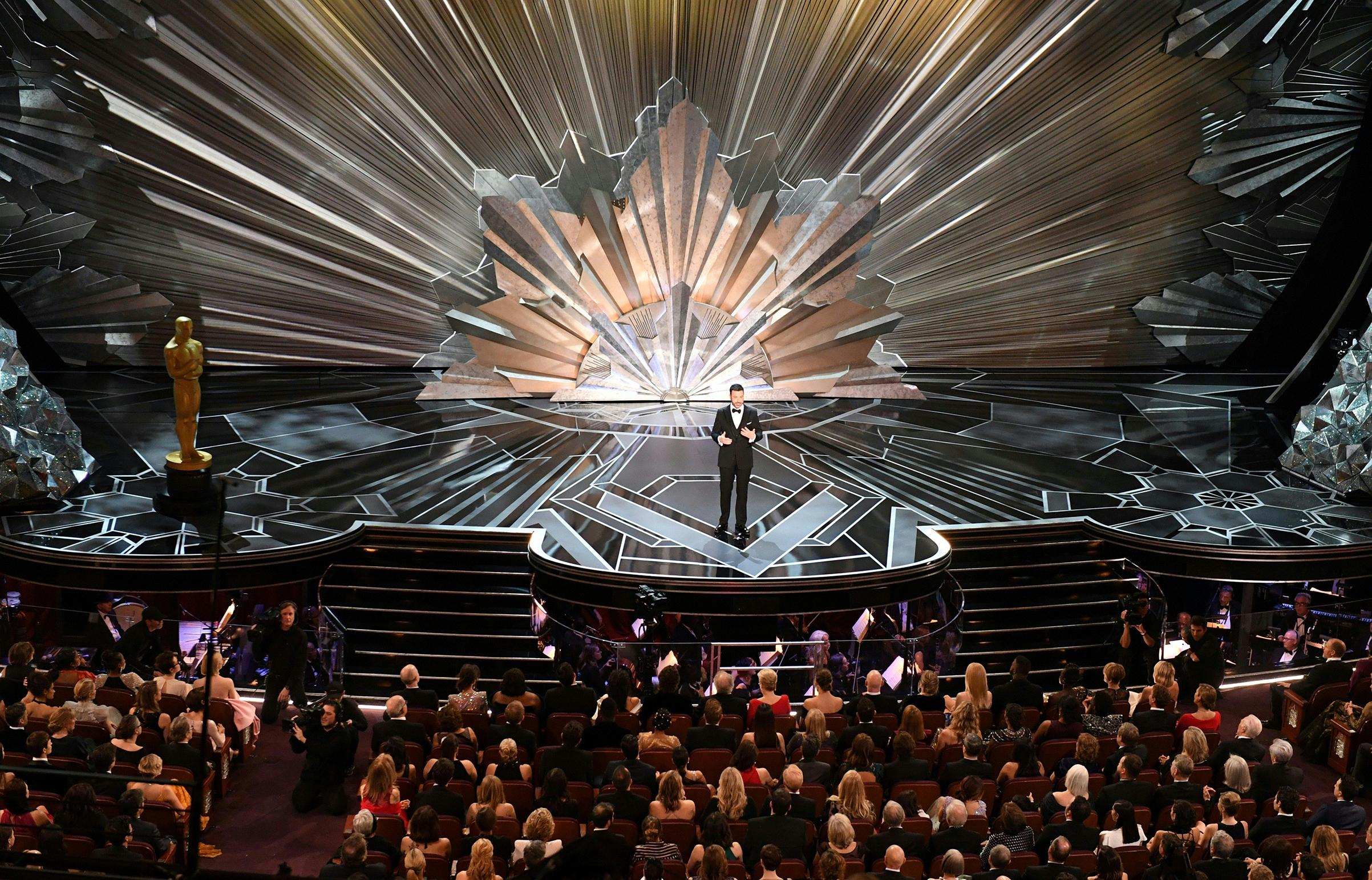 A night to remember

The most anticipated event for the movie industry is now officially in the history – at least for this year. The 90 Academy Awards ceremony once again took place at the gorgeous Dolby Theatre in Los Angeles. The event, as expected, did not avoid political overtones. Following the trend established by the Golden Globe and other awards ceremonies, The Oscars did not ignore the topic of sexual harassment and gender inequality.

Despite the fact that the guests did not support the unspoken “black dress code”, topical issues were raised. For example, the host of the ceremony Jimmy Kimmel walked on them at once – in his welcoming speech.

In addition, the political agenda in some way influenced the choice of winners. The ceremony was just too safe and too politically correct. Film academics expected to give preference to pictures in which the topical themes were reflected to some extent. Actually, the nominations themselves spoke about the same thing. All of this ultimately was reflected in the exceptional low rating of the awards show: this year Oscars ratings dropped by 43% compared to the ceremony in 2017!

But let’s jump to the main events.

The big winner of the 2018 Oscars was “The Shape of Water”. The movie got 4 awards out of 13 possible, including Best Picture, Best Director (Guillermo del Toro), Original Score, and Production Design. Christopher Nolan’s war drama “Dunkirk” won three awards, though all in the technical categories.“Blade Runner 2049” and the animated picture “Coco” each took home two statuettes.

Daniel Day-Lewis walked out with empty hands as The Academy absolutely undeservedly ignored the movie “Phantom Thread”, which won only one award out of six possible, for Best Costume Design. Also, one Oscar went to the film “Call me by your name” for Best Adapted Screenplay, “Get Out” got the Oscar for Best Original Screenplay, and “I, Tonia” got the was recognized for Best Supporting Actress (Allison Janney). Quite deservedly, the award for Best Actor went to Gary Oldman for his stunning performance as Winston Churchill in “The Darkest Hour”.

The Academy Award for Best Actress went to Frances McDormand. Frances already has a statuette for her role in “Fargo”. This time she got the golden trophy for her outstanding performance as Mildred, the mournful mother who is more than determined to find her daughter’s killer in “Three Billboards Outside Ebbing, Missouri”. An extremely impressive role that earned her an well deserved Oscar, a role that has strengthened the strong female presence of this year’s awards.

Best picture
“The Shape of Water”

Best adapted screenplay
James Ivory, “Call Me By Your Name”