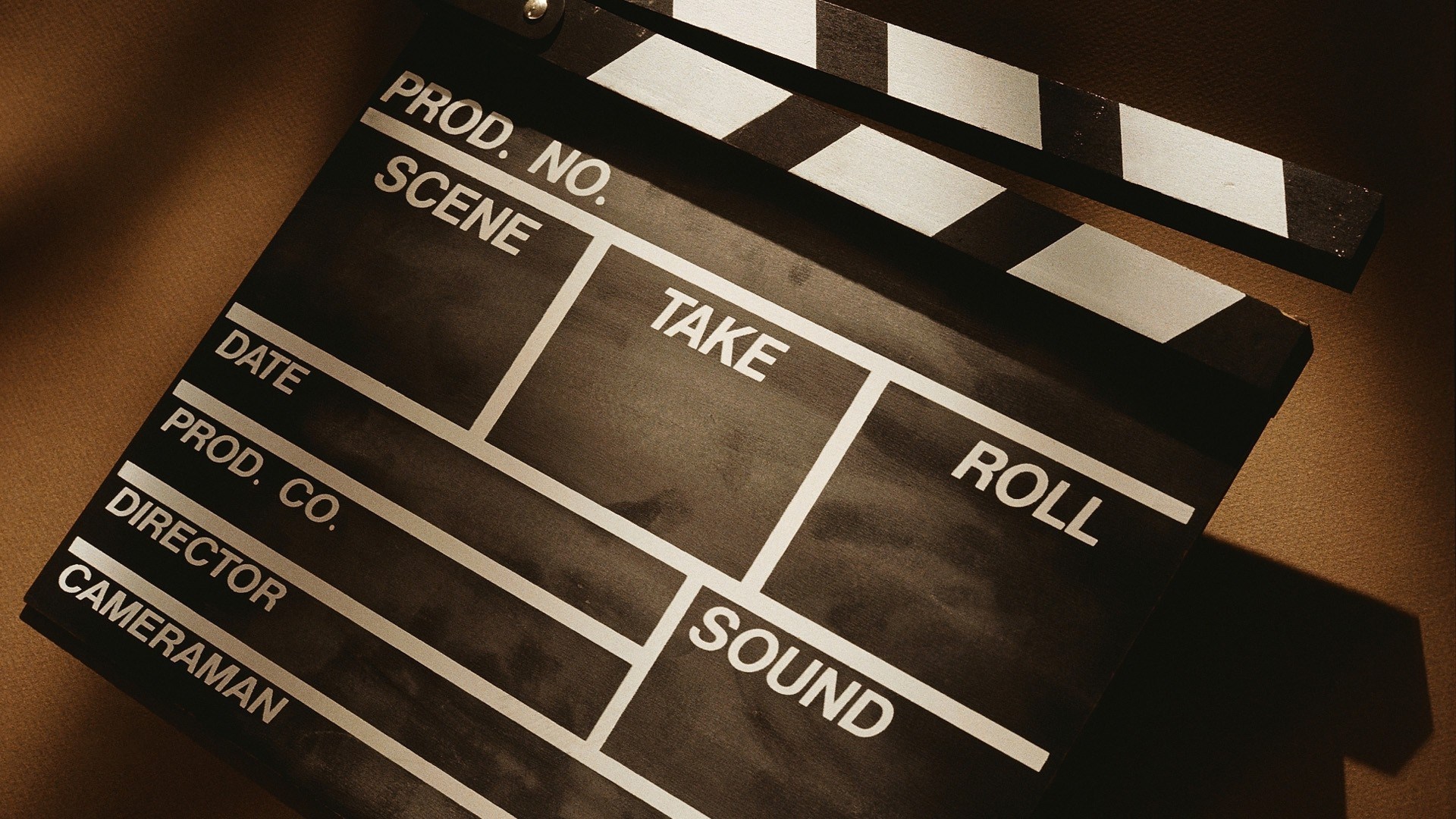 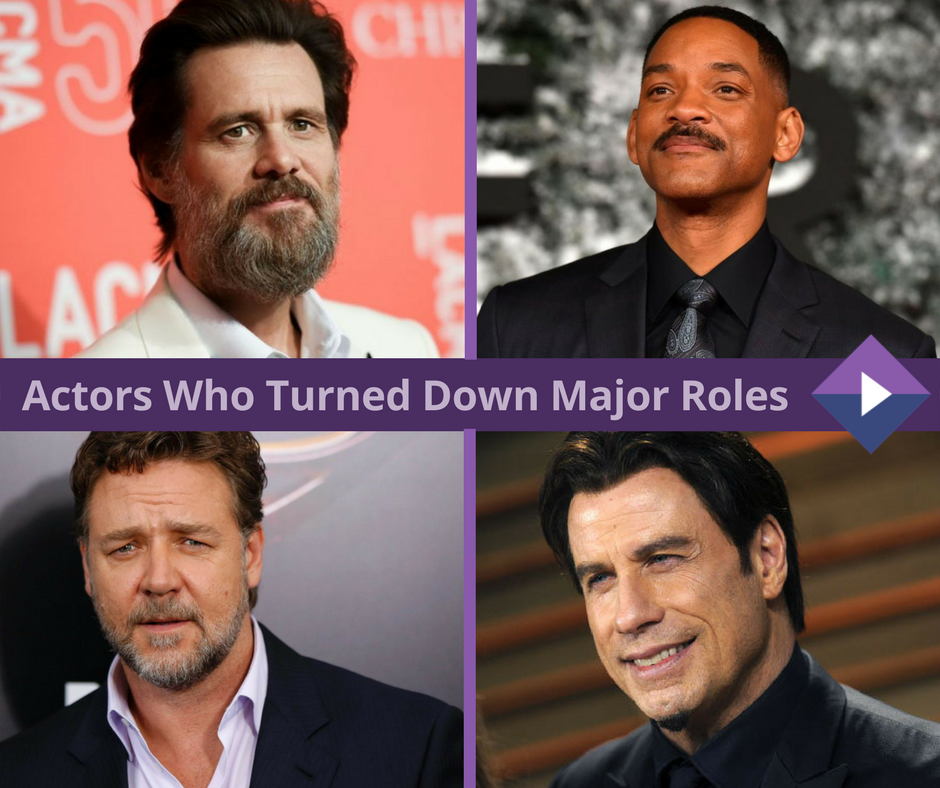 Many movies through the years received the love of the general public thanks to the actors who played the leading roles in them. There are even actors who are so strongly associated with a certain role that it becomes almost impossible for them to escape their screen personalities.

We dare you to imagine Jack and Rose in Titanic played by different actors! We dare you! Fail you shall! But can you believe that Leonardo DiCaprio and Kate Winslet were actually not the first choices of the director?

This list is about the big actors who said “no” to big roles that might have even changed their careers. Who knows?  They all have their own different reasons, but one thing is sure – till this day, they are still regretting it!

So, let’s not waste any more time and take a look at the ones who said “Naaah” to these roles. 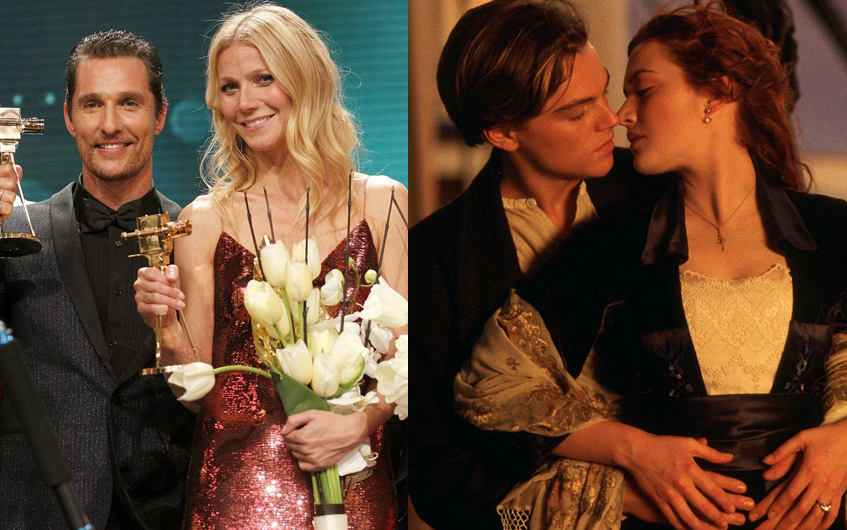 In the distant past, Matthew and Gwyneth declined the main roles in the film “Titanic”, saying that the characters are extremely boring, and the script – uninteresting. Well yeah, who needs an Oscar anyway, right? 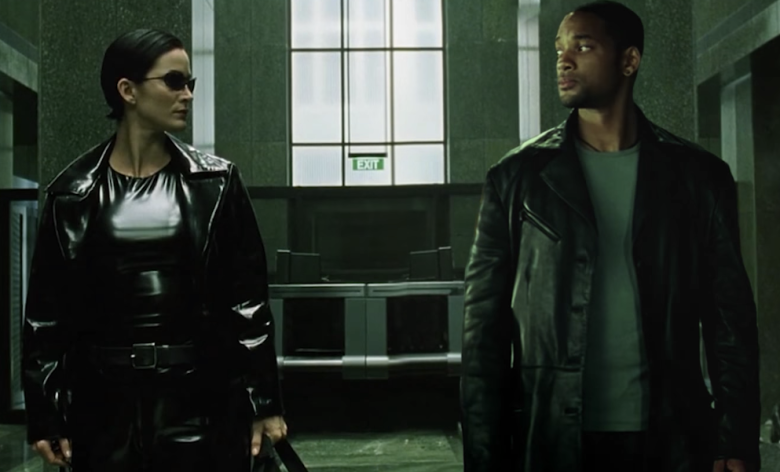 A similar situation occurred with Will Smith, who turned down the main role in the movie “Matrix”. He had to play Neo, the main character, but Smith believed that the film would not bring him a decent profit. We thank you, Mr. Smith, for your poor judgment because we all love Keanu Reeves and we wouldn’t replace him for anybody else. Nothing personal… 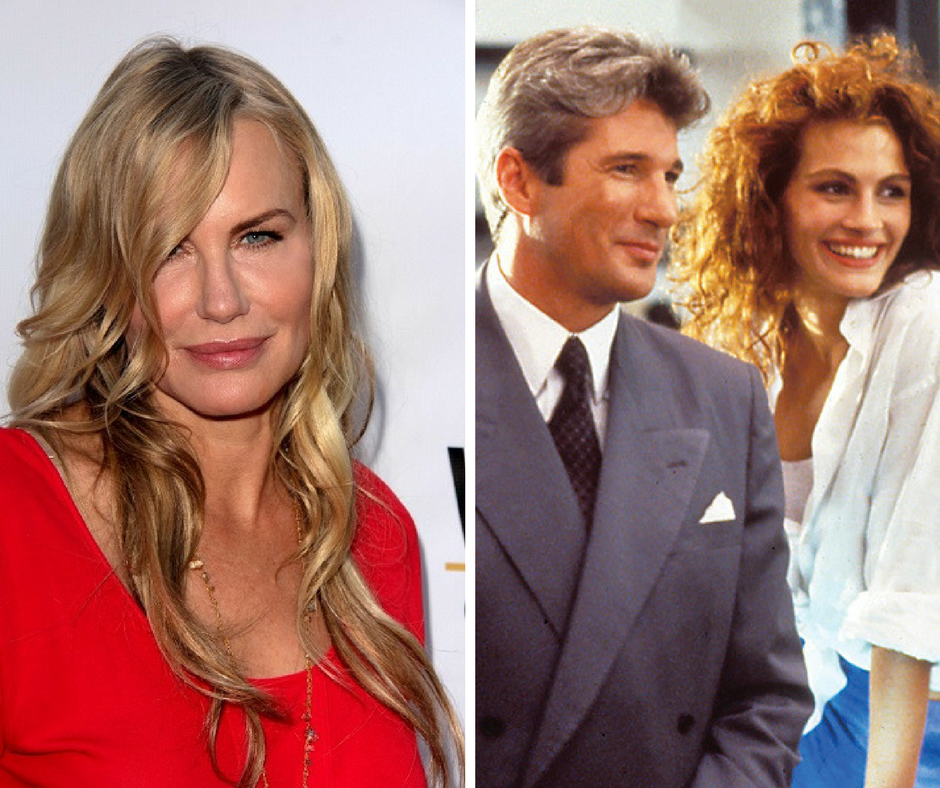 Refusing to star in the film “Pretty Woman”, Daryl did not know yet that the movie would make Julia Roberts a star. She was sure that the film ridicules and humiliates women who survive only thanks to rich men. Well, we don’t know about the humiliation part, but she would definitely be a lot richer and more famous had she accepted the role. And to be honest, Julia Roberts didn’t seem to be that humiliated in the movie. Who knows – maybe we didn’t quite get the plot… 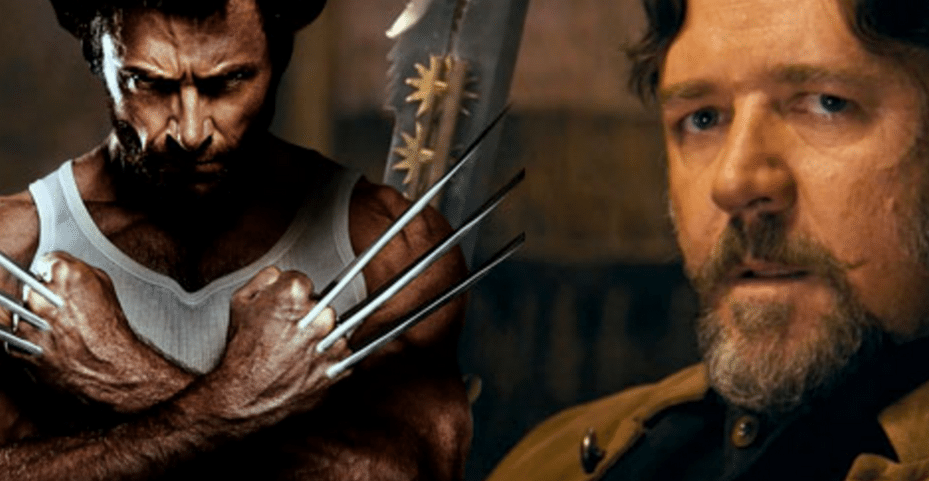 Yes, it’s true. The epic role of Wolverine from the film “X-MEN” was originally not supposed to be played by Hugh Jackman. Everything was going fine until Russell said he wanted more money from the producers and they just said no. And kids, this is how the greedy Mr. Crowe missed the chance to play one of the coolest characters in the Marvel universe. We’re pretty sure there is a lesson to be learned here. One thing’s for sure – Crowe of Jackman, the role of Wolverine was gonna be played by an Australian. 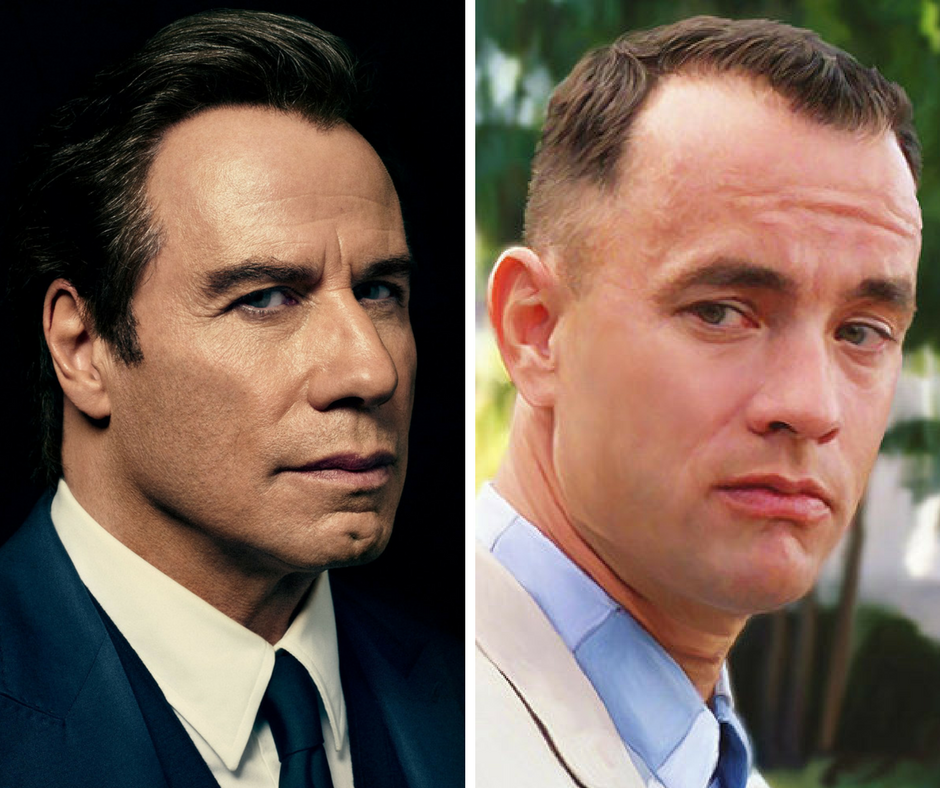 Travolta turned down the role of Forrest in the film “Forrest Gump” played by Tom Hanks, making a choice in favor of “Pulp Fiction”. The same year, both films were nominated for “Oscar”, but the award still went to Tom. We’re pretty sure the main reason he said “No” to Forrest Gump is that he failed the running test. But to be honest, he did great in Tarantino’s classic, so you can’t blame Travolta for wanting to star in this one. He was just unlucky… 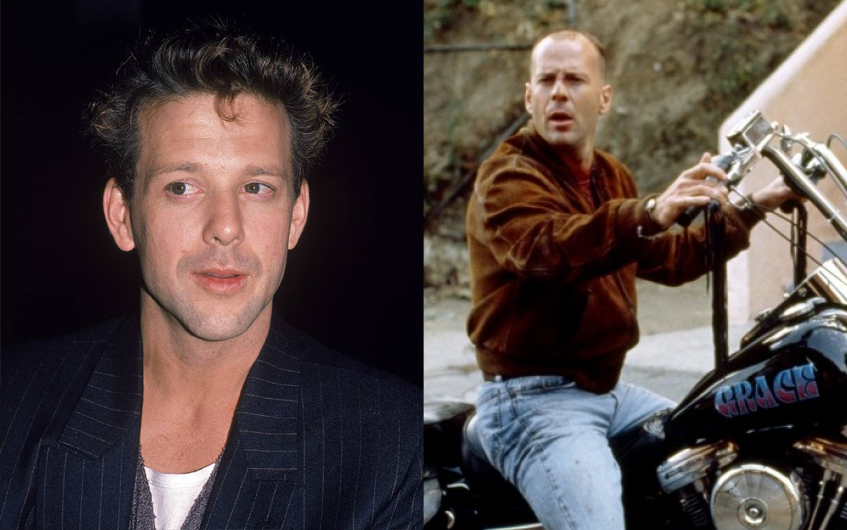 Mickey Rourke, on the contrary, gave up the role in the “Pulp Fiction”, which was ultimately performed by Bruce Willis. It’s needless to say that he was very sorry for his decision. It was pretty crazy back then, with movies like Pulp Fiction, Forrest Gump, and The Shawshank Redemption,1994 was one hell of a year for the movie industry! 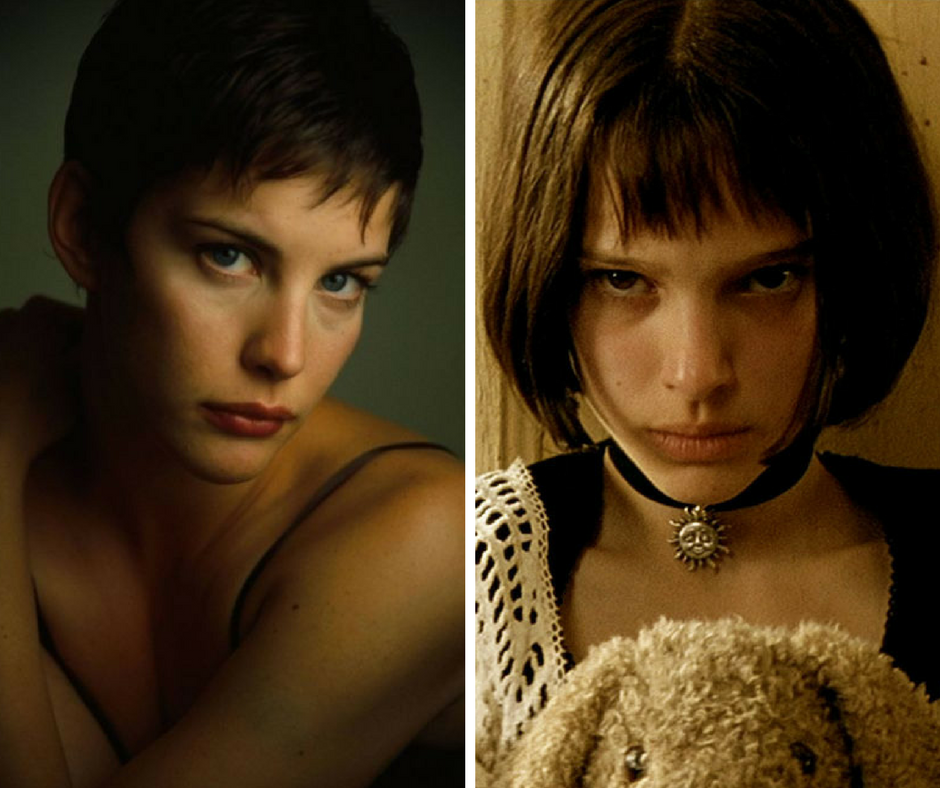 Mathilda from the film “Leon: The Professional” became the first of Natalie Portman’s roles, which brought her worldwide admiration and glory. Not everybody knows that the role was first given to Liv Tyler, but she was considered to be too adult because at that time the actress was already 17 years old. Tough luck, Liv, tough luck. 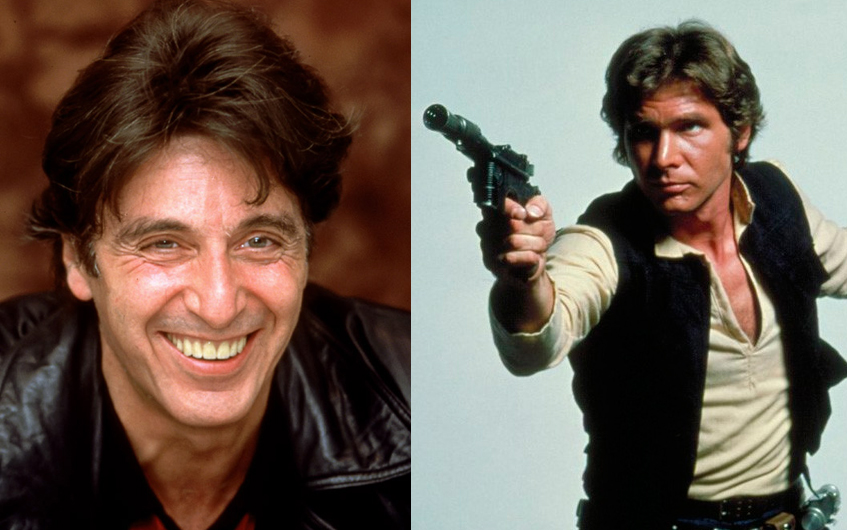 Al Pacino as Han Solo? The Han Solo? How is that even possible? Our minds are struggling with the thought. It turns out that he refused the role in “Star Wars”, saying that the script was simply not clear to him. Pacino’s lack of imagination was a great chance for Harrison Ford who eventually played the iconic role. 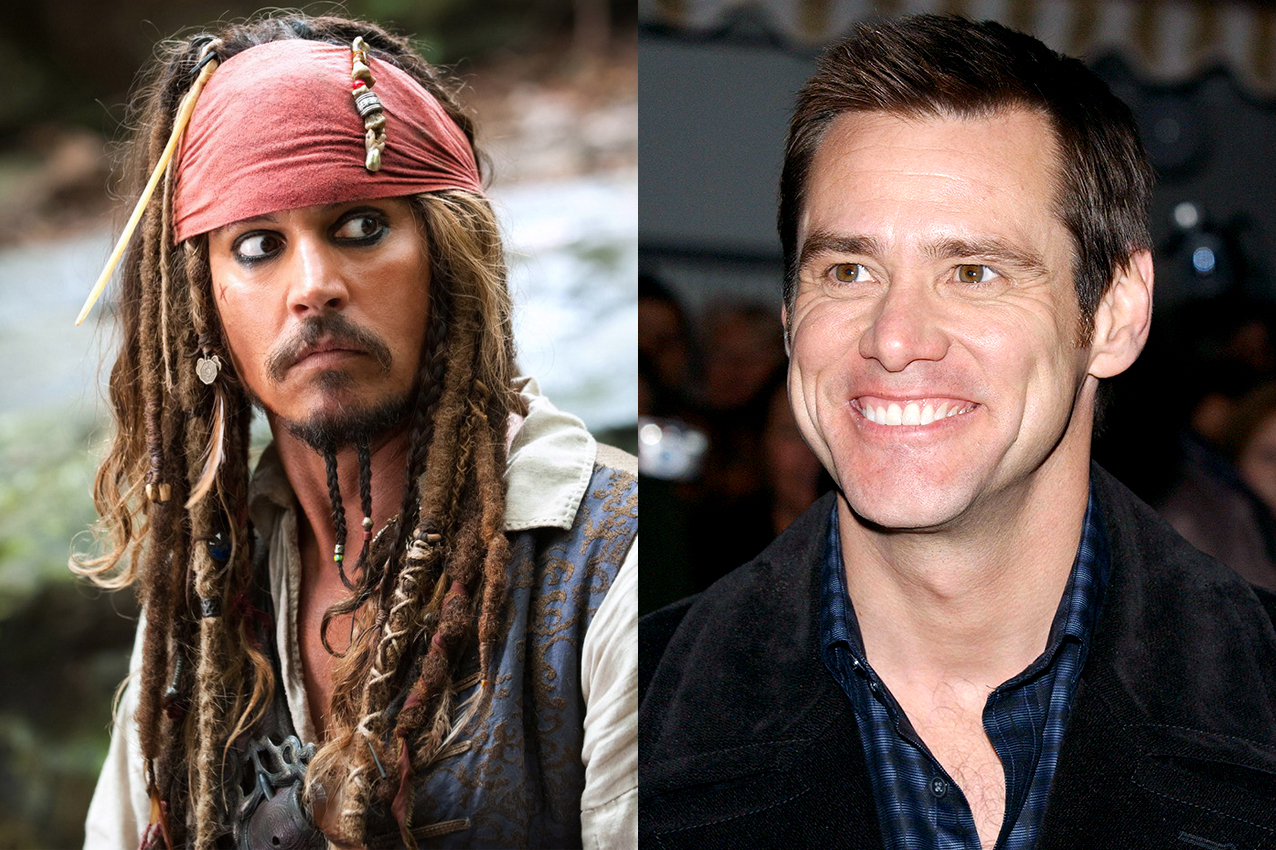 Apparently, the director of “Pirates of the Caribbean” considered Carrey not sexy enough for the role of Jack Sparrow, which was later offered to Johnny Depp. Although it would be very interesting to see Jim as a drunken pirate, we think that this one went the best way possible. 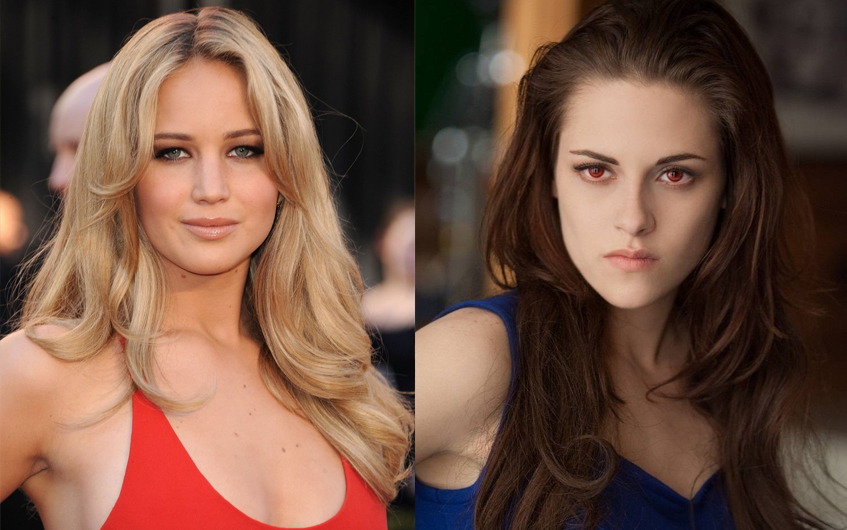 Few people know that the star from “The Hunger Games” sequels also auditioned for the role of Bella in the acclaimed “Twilight” saga, but apparently, there was too much life in her to play a depressed teen vampire, and the role was performed by Kristen Stewart. We gladly forgiver Jen for being too alive for the part.

4 thoughts on “Actors Who Turned Down Major Movie Roles”