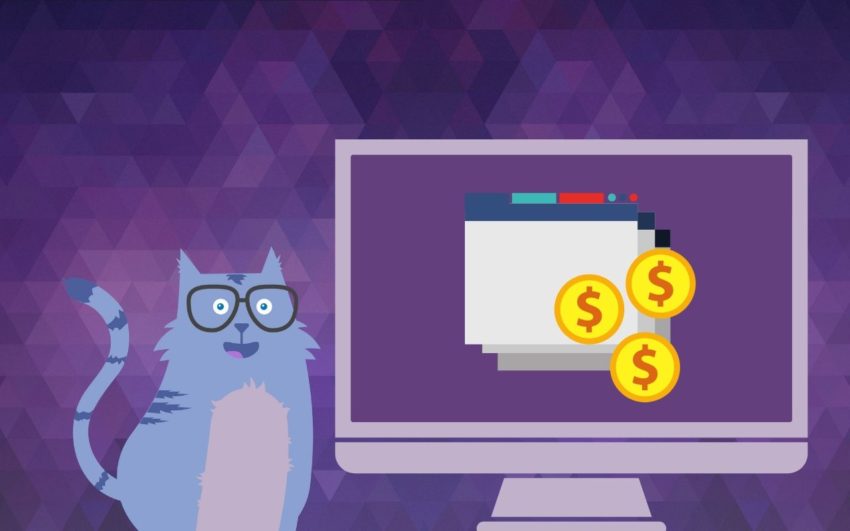 Back in May, we made an important change to Stremio: we integrated ads served by AdEx Network. Since then, we have been serving subtle yet efficient ads – one advertiser recently shared impressive results, namely – a ROI of 238% from their ad campaign on Stremio; read the case study here.

Now we have amazing news for addon creators: with the help of AdEx, they can monetize their addons.

As you probably know, most of the content on Stremio is sourced through community addons. They are created and hosted by independent developers, and they are doing it all for free – in the spirit of the open-source culture. Their only motivation is working on a great project like Stremio, and making it even greater.

We want to reward this work, and encourage even more people to start creating addons. This is why we have already organized two addon development contests that brought so many new addons to our apps, and we will most likely continue to hold these. But now it’s time to offer another way of making money off addons: through ads served by AdEx.

These ads will allow addon developers to monetize over 1 million impressions per day, provided that their addons offer quality content and attract a large crowd of users.

AdEx Network is an ethical-advertising warrior so the ads that will be shown will be non-intrusive and will not annoy the Stremio users. They will be placed in a way that doesn’t spoil the user experience in any way – e.g. on the player loading screen. Later on we will also introduce native ad slots – for example in addon catalogs or on streams lists. In addition, no personal data is collected about the users who see the ads – AdEx uses contextual targeting, so the ads do not compromise privacy and are 100% GDPR compliant.

An opportunity to make money off work on open-source projects is generally very rare so we are incredibly happy we can offer this. We are convinced that this will help build a sustainable open-source ecosystem, and we can’t wait to see more addon developers jump in and start reaping the rewards of their work.

Expect more detailed information and documentation on this soon – it will be published on the Stremio Addon SDK repository and we will announce it here as well.