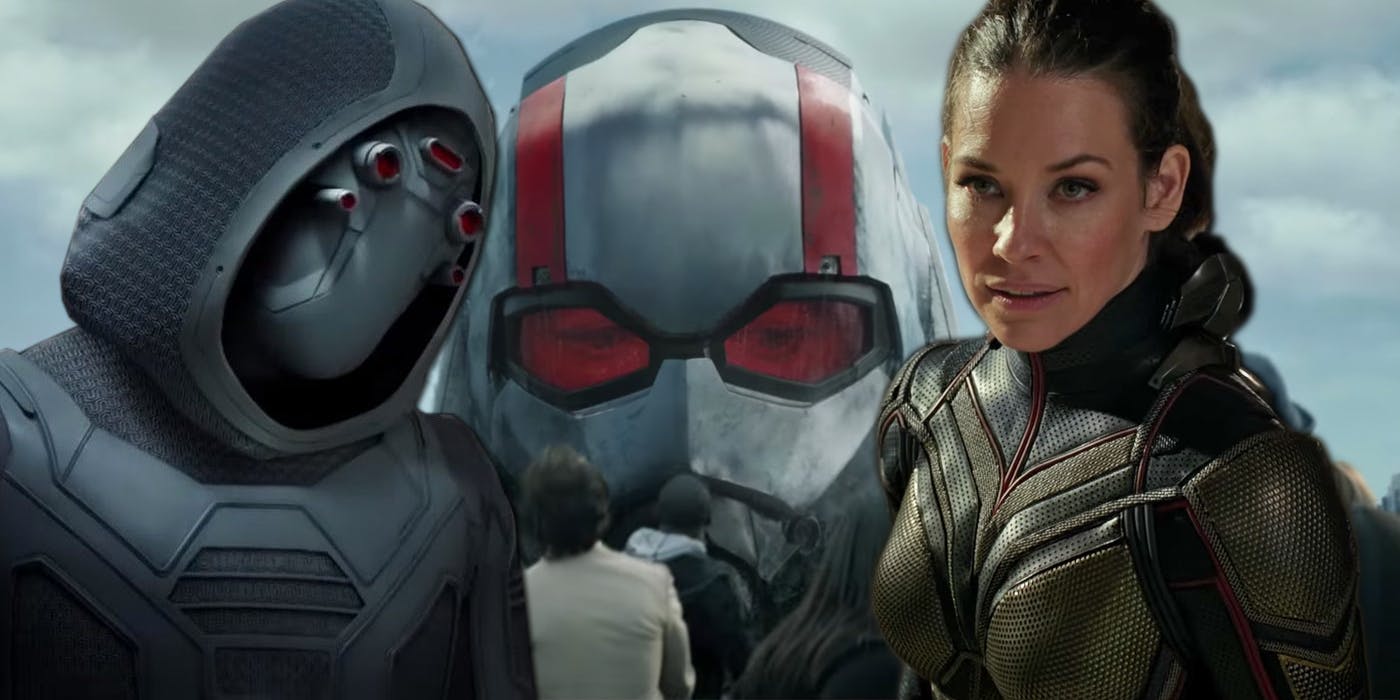 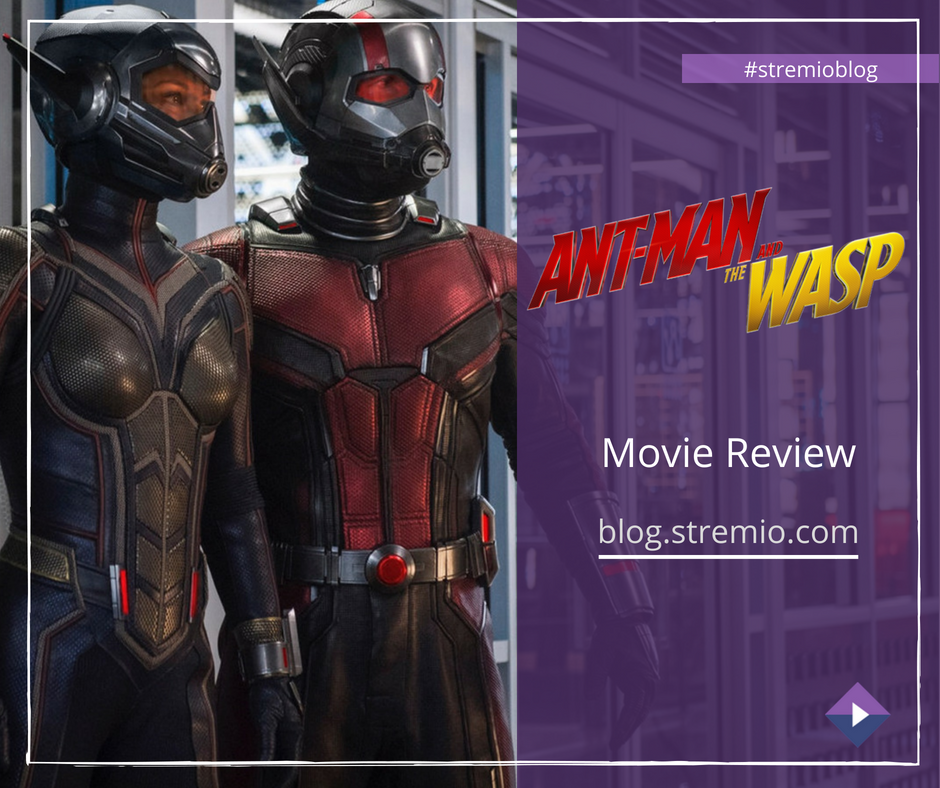 “Ant-man and the Wasp” is the hottest movie right now, so we decided to give you our point of view on the Marvel flick. Hope you enjoy the review. Have in mind that there are some spoilers ahead!

After the events of the Civil War, Scott Lang is under house arrest. Sitting in confinement, the Ant-man is trying to entertain himself. He devises games for his daughter, remotely conducts business with his friends, learns the basics of a magician’s profession, plays a drum set and takes a bath two hours a day. At this time, hiding from justice, Hank Pym and his daughter Hope van Dyne are inventing new technologies and are going to enter the quantum world to return Janet van Dyne home.

The tendency of “Marvel” to create sequels that go better than the originals, is gaining momentum, and “Ant-Man and the Wasp” have the same fate. The second part gave the audience more of everything – especially funny dialogues and great action moments.

Humor has always been an important part of the Marvel films. Even in the most dramatic scene, there is always a place for a good joke, which lowered the degree of pathos and made the characters even more human. Some movies like “Thor: Ragnarok” even balanced on the brink of comedy. 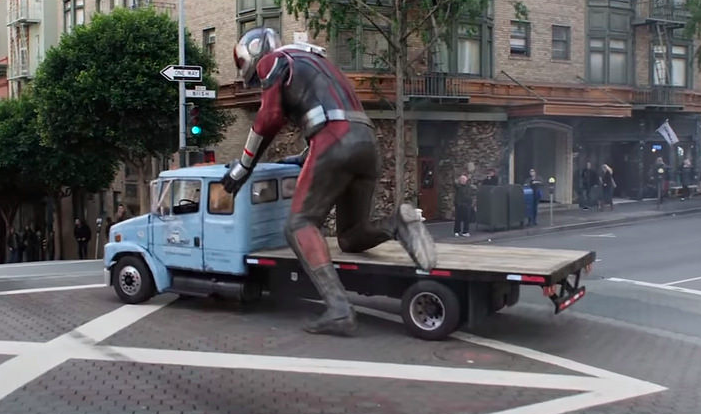 Well, “Ant-Man and the Wasp” is no different in that direction. The movie is going even further and confidently crosses this line and became not just a fun superhero film, but a full-fledged comedy. Even the action here is permeated with humor – the new Ant-Man costume collapses, the giant saltcellar turns into a weapon, then the enlarged hero uses a truck as a scooter, making the pursuit not only dynamic but also amusing.

Of course, we can’t go without the epic monologues of the talkative Luis performed by Michael Peña and the skirmishes of Scott’s friends. These were the most hilarious parts of the first movie, and it is the same in the sequel as well. Without giving anything away for you, we can guarantee you’ll get out of the cinema with a huge smile on your face. After the epic and intense “Infinity War”, the studio released a film that differs from it and serves as great way to release the accumulated tension from the mess that Thanos made just with a snap of his fingers. And, my God, we’ve sure needed that! 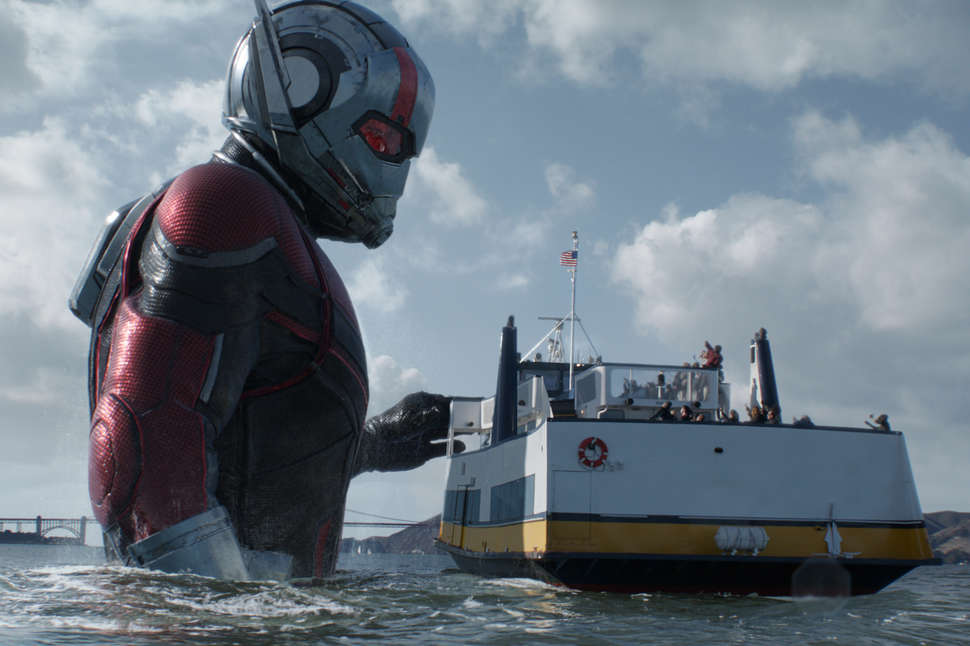 It’s hard not to sympathize with Scott Lang, played again so well by Paul Rudd. He’s bright, funny and brave, but not your Thor kind of brave. It’s a little different from that. Rudd does not disappoint here and is doing a great job in every aspect of the movie.

Evangeline Lilly is also great playing Hope, and this time the Wasp. Just like in the first movie, she’s a strong and independent woman and wants to get things done. All of this transforms in a very pleasant way in her new superhero alter ego. The Wasp isn’t that memorable enough dough. But that’s not her fault. The main reason is that she did not have enough screen time as we all wanted. She didn’t appear properly in the final battle of the movie as well, leading to a big let down for the fans who wanted to see more of her on screen. 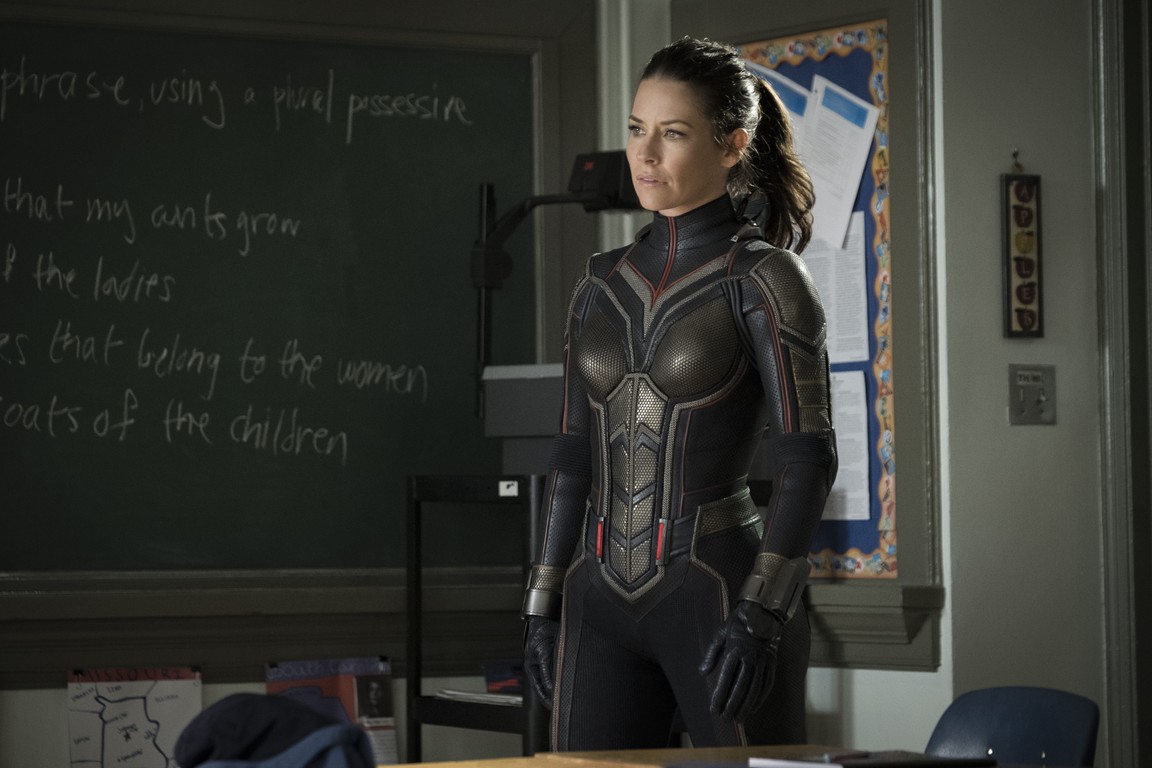 Her costume is cool and looks very natural on her. It is also very pleasing to see how she interacts with the ants. We hope we’ll see her again in some of the next movies in the Marvel Cinematic Universe and that next time she’ll get more credit.

When it comes to the villain, this time everything is a bit confusing. In the first part, it was obvious who the villain was – but this time there are several of them. Firstly, there is “Ghost” performed by Hannah John-Kamen; she who repeats the fate of Tilda Swinton, who played The Ancient One in the “Doctor Strange” movie – a male character in the original comics played by a female actress. Secondly, for the evil team is playing a local gang led by a character played by Walton Goggins called Sonny. And thirdly, the FBI also inserts the stick into the wheels.

It’s a bit strange because the villains here don’t try to destroy our heroes and gain world domination, as is customary in the laws of the genre. Actually, that’s the only downside of the movie – the lack of good villain characters. With that said, “Ant-man and the Wasp” could definitely go into the “stress-free” category in the MCU. Again, that’s not necessarily a bad thing but is something you have to expect. 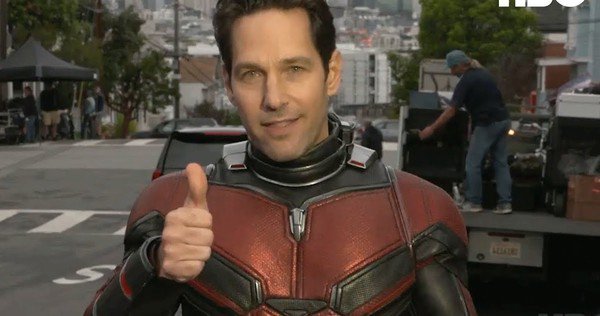 It’s a fun experience and it is everything you can expect from an Ant-man movie. The film occupies in a great way a niche of family cinema and copes with it perfectly. The film is perfect very in its main task – if not to remove, then to ease the tension and sense of tragedy that remained with the fans of Marvel after the “Infinity War”. We are sure we’ll be seeing more from Ant-Man in the future because the fans obviously love the franchise. No, it’s not an epic movie, but it’s not meant to be one. If you know what you are getting, chances are, you won’t be disappointed at all! Oh, yeah, and don’t forget to wait until the end of the credits!

Don’t forget to watch your favorite movies and tv shows on Stremio!