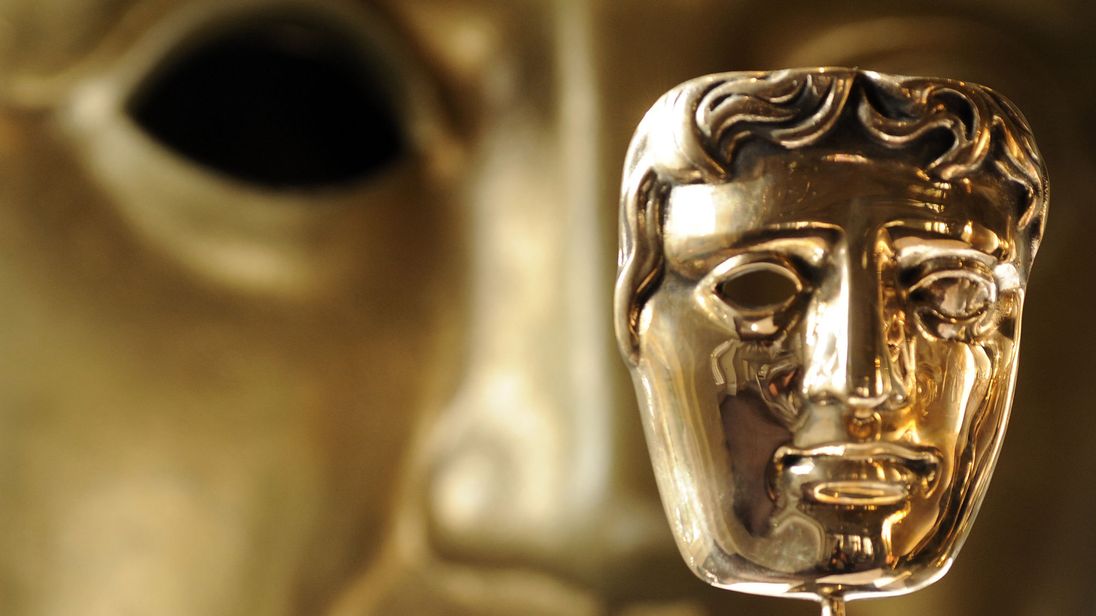 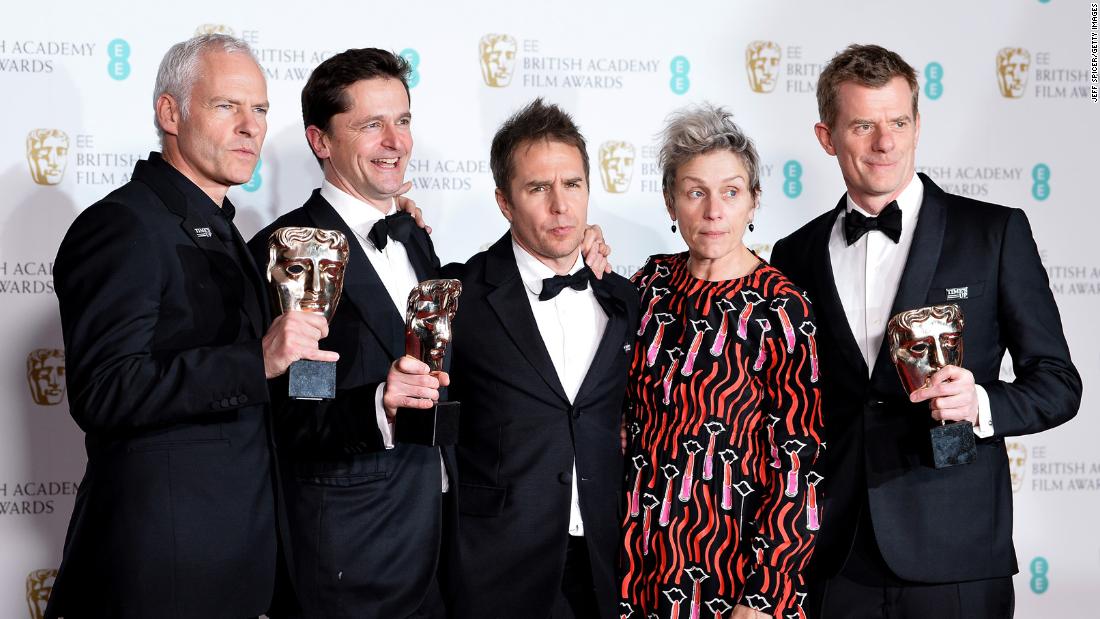 On 18 February at the Royal Albert Hall in London, one of the most prestigious movie festivals took place – the BAFTA. Also known as the “British Oscars”, the awards are of great importance to the guild because it is believed that the winning film will become a major contender for the Oscars.

The host this year was the British actress Joanna Lumley. She replaced the writer and actor Stephen Fry, who previously hosted the BAFTA awards for 12 years.

The big winner was Martin McDonagh’s drama “Three Billboards Outside Ebbing, Missouri“. The film received five awards, including in the most important category – “Best Movie”. 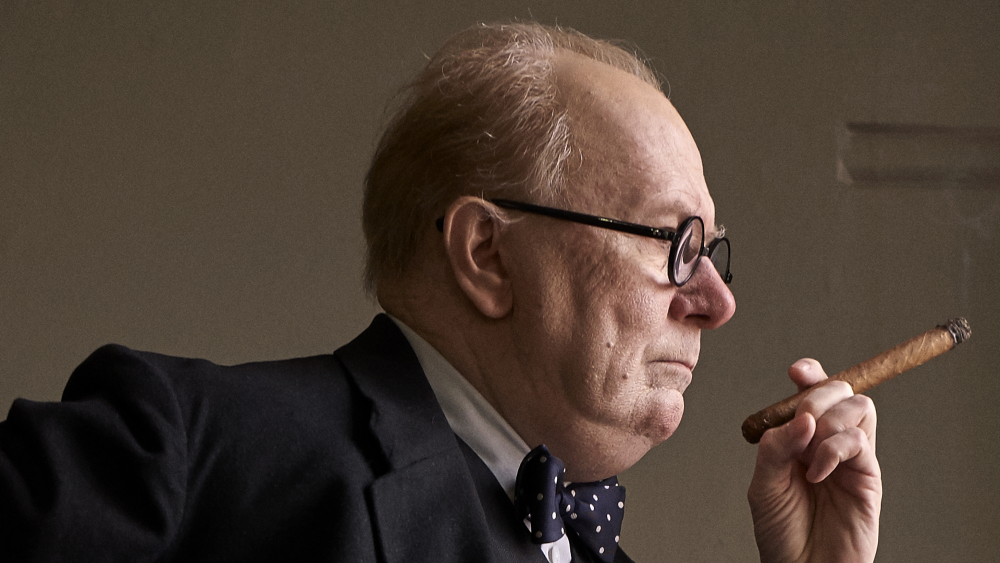 Gary Oldman won the Best Actor Award for the role of Winston Churchill in the film “Darkest Hour”. This film also received the award for Best Makeup and Hairstyles. 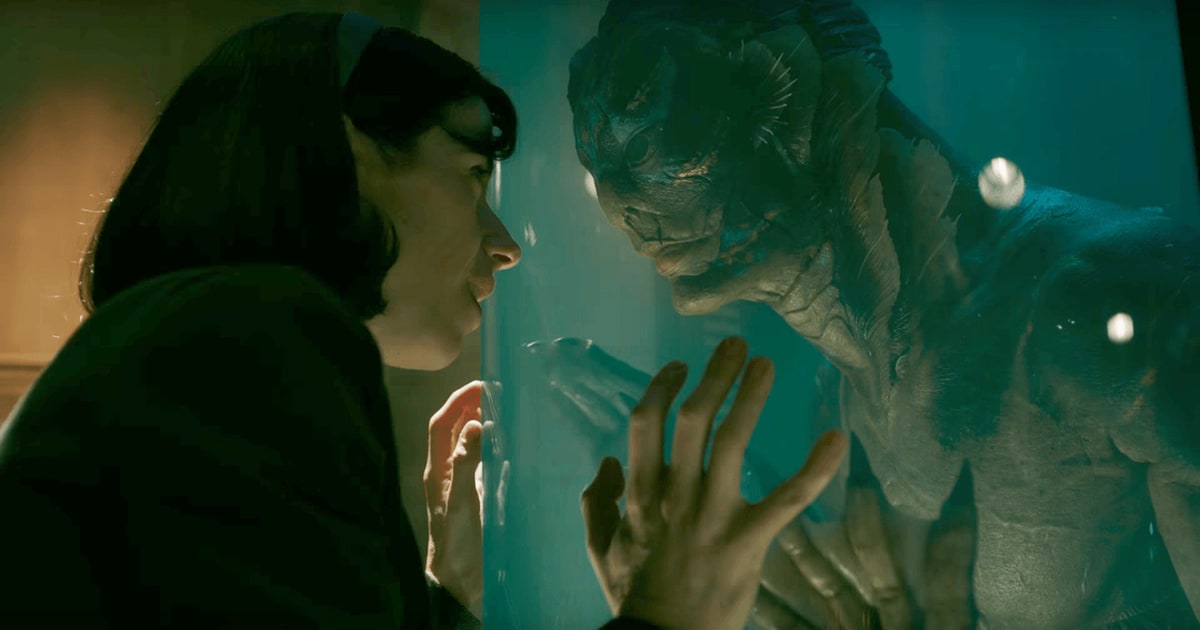 Alison Janey received the award as Best Supporting Actress for “I, Tonya”. Daniel Kaluuya who started in “Get Out” won the “Rising Star” award, whose winners are determined by the public vote.

It looks that the big race for the Oscars will be between “Three Billboards Outside Ebbing, Missouri“ and “The Shape of water”, or maybe we are in for a surprise, just like last year. Who knows? I guess we have to wait until Sunday, March 4, to find out.

Here is the full list of the nominees and the winners:

“Call Me By Your Name”

“The Death Of Stalin”

Outstanding Debut By A British Writer, Director Or Producer

Film Not In The English Language

“First They Killed My Father”

“I Am Not Your Negro” *Winner

“My Life As A Courgette”

“Call Me By Your Name,” Luca Guadagnino

“Get Out,” Jordan Peele

“Call Me By Your Name,” James Ivory *Winner

Sally Hawkins, “The Shape Of Water”

Daniel Kaluuya, “Get Out”

Timothée Chalamet, “Call Me By Your Name”

Octavia Spencer, “The Shape Of Water”

Christopher Plummer, “All The Money In The World”

“The Shape Of Water” *Winner

EE Rising Star Award (voted for by the public)

“Beauty and the Beast”

“War for the Planet of the Apes”