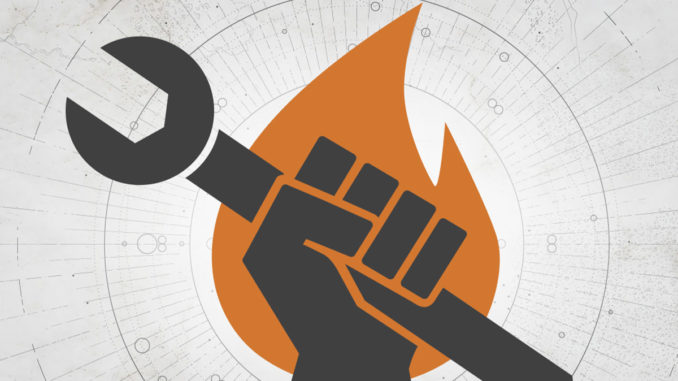 We have recently investigated an issue where the Cinemeta official addon would not update series episodes on time.

We believe we have found the issue and fixed it on our servers! Expect improvements in this regard within the following days.