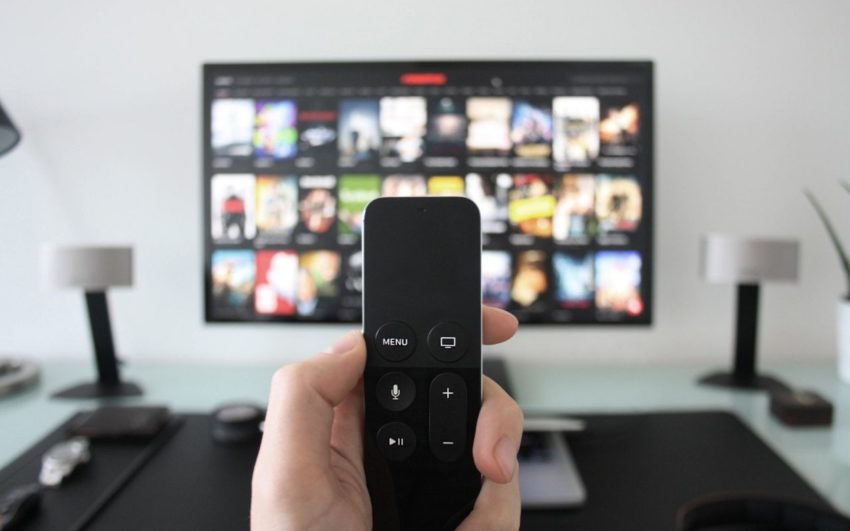 It’s time for some news: we’re dropping DLNA/UPnP functionality (called “Cast to TV” in the menus) from Stremio, starting the next major versions (v4.5 onward).

But do not worry, you can still use Chromecast, and most modern TVs have built-in Chromecast support too!

Why are we doing this

There are a number of reasons for our decision:

In short, trying to properly support DLNA/UPnP has wasted way to much of our time, that could’ve been spent on other ways to improve Stremio.

What are the alternatives

Maintaining a complicated product such as Stremio requires the occasional sacrifice, and unfortunately we cannot support everything.

Fortunately, there are useful alternatives in this case, and we believe the impact would be minimal.