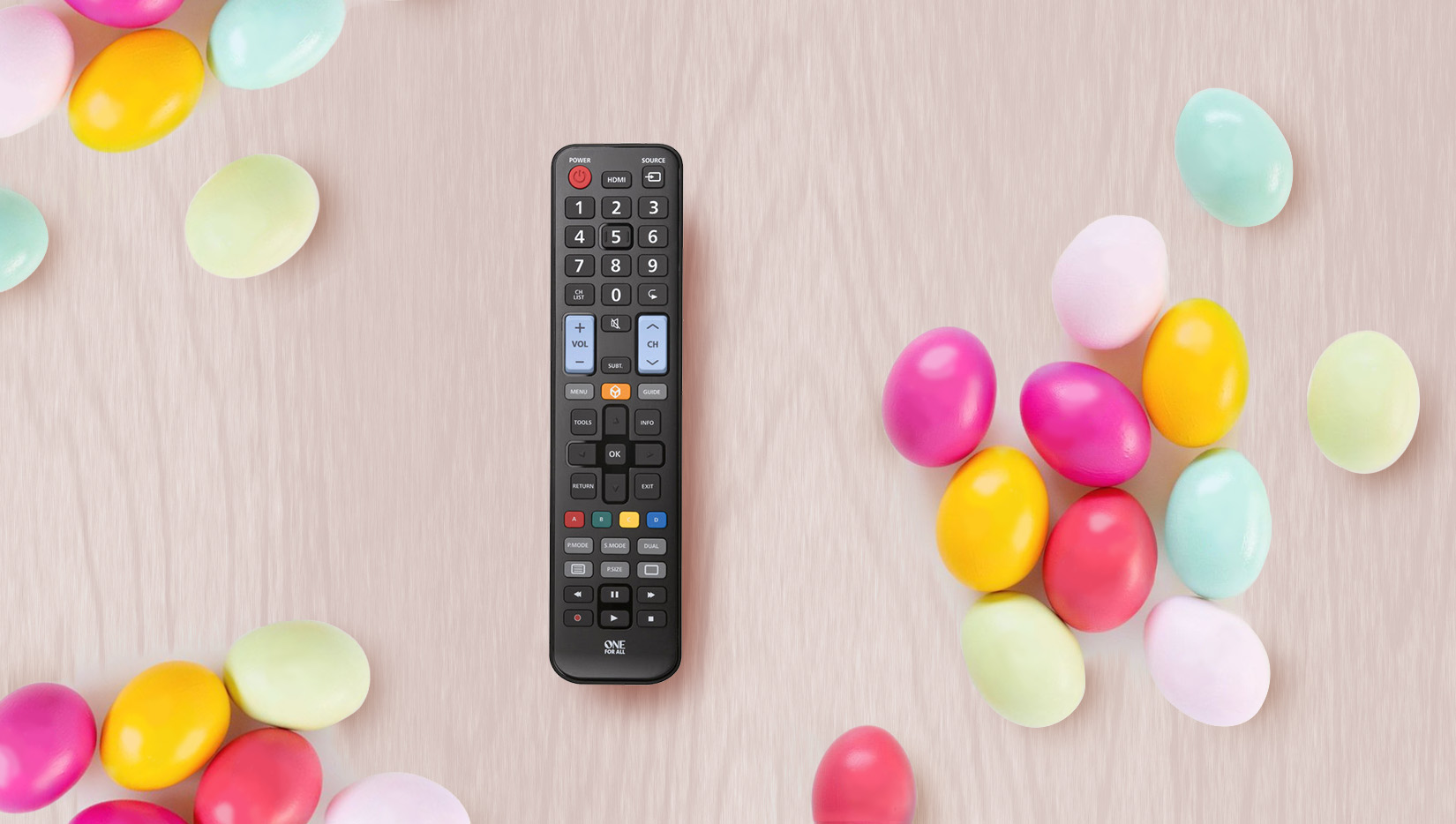 It’s Friday and not just another Friday, because the christian world celebrates Easter this weekend! This year Catholics and Orthodox Christians will celebrate Easter on the same day. How about that?

Easter is bright and significant holiday so we would like to recommend six titles retelling the stories of these historical events.

The Passion of the Christ is an undeniably moving and emotionally galvanizing experience and will indelibly stay in your conscience long after the credits roll.
The Passion of the Christ is a 2004 American biblical epic drama film directed by Mel Gibson, written by Gibson and Benedict Fitzgerald, and starring Jim Caviezel as Jesus Christ.
A depiction of the last twelve hours in the life of Jesus of Nazareth, on the day of his crucifixion in Jerusalem.

The life story of Jesus is told from his humble birth through his teachings, crucifixion and ultimate resurrection.

Son of God is a 2014 American epic biblical drama film, produced by Mark Burnett and Roma Downey. The film retells the life of Jesus and is an adaptation of the ten-hour miniseries The Bible, which aired in March 2013 on the History channel.

Follows the epic Biblical story of the Resurrection, as told through the eyes of a non-believer. Clavius, a powerful Roman Military Tribune, and his aide Lucius, are tasked with solving the mystery of what happened to Yahshua in the weeks following the crucifixion, in order to disprove the rumors of a risen Messiah and prevent an uprising in Jerusalem.

It is the time of the Crusades during the Middle Ages – the world shaping 200-year collision between Europe and the East. A blacksmith named Balian (Orladno Bloom) has lost his family and nearly his faith.

The religious wars raging in the far-off Holy Land seem remote to him, yet he is pulled into that immense drama.

Exodus: Gods and Kings is a 2014 British-American biblically based epic film directed by Ridley Scott.

The defiant leader Moses rises up against the Egyptian Pharaoh Ramses, setting 600,000 slaves on a monumental journey of escape from Egypt and its terrifying cycle of deadly plagues.