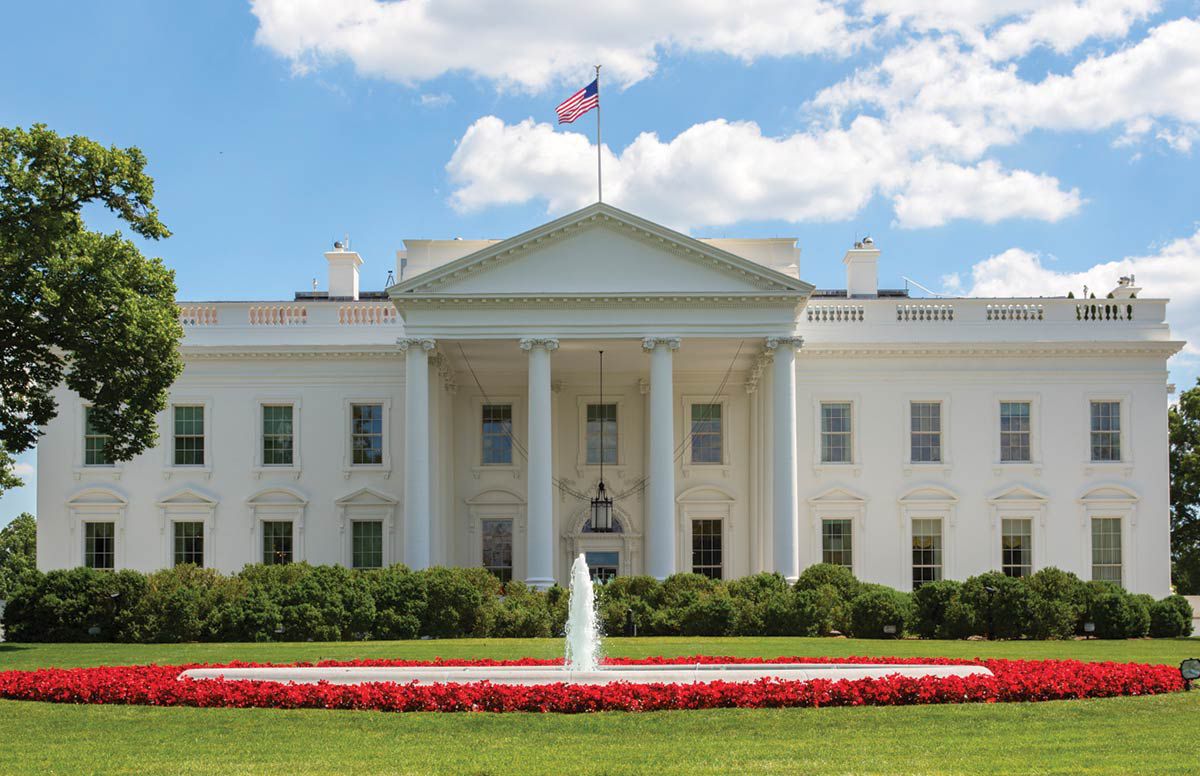 Season 5 of “House of Cards” was released earlier this week, and that’s what we’ve been doing all week – binging on this TV masterpiece. This is what inspired us for this week’s Friday Five – we’ve curated five TV shows about US politics and the White House. Enjoy!

On the night of the State of the Union, the US capital suffers a devastating attack. The President is killed and so is everyone in the presidential line of succession; well, everyone except Tom Kirkman, the Secretary of Housing and Urban Development. Kirkman (Kiefer Sutherland) is immediately sworn in and has practically no time to transition from his jeans and hoodie to being the President of the United States of America.

He has a nightmare of a situation on his plate: whoever executed the attack is just getting started, and he is facing a staff and a nation that don’t quite believe he’s right for the job.

Elizabeth McCord (Téa Leoni) is a university professor and a former CIA analyst who leads an ordinary life with her husband and 3 kids until one day she gets a call from the President of the USA. An old CIA acquaintance, he offers McCord an important job: Secretary of State.

What follows is an interesting but at times a bit farfetched series about her life as a very smart but sometimes a tad emotional and even soft Secretary of State. She’s drives international diplomacy while trying to maintain balance in her family’s life and funnily enough, keep the peace in the family sometimes proves to be harder than keeping the peace in the world.

Hand on heart, “Madam Secretary” is far from the best political drama we have seen on TV but it’s a good series to see on a rainy weekend for example.

When “House of Cards” was first announce, we didn’t have too high expectations; the topic of American politics is overexploited by the television and movie industries so we just thought – well, here goes another one of those series. Boy, were we wrong!

The show is written so well that you just can’t stop watching. There’s politics. There’s murder. There’s deep human relationships. Love. Revenge. Betrayal. Loyalty. Backstabbing. Suspense. Brilliant acting. In a way, “House of Cards” is like a box of Pringles – once you pop, you can’t stop.

The plot line revolves around Francis and Claire Underwood (Kevin Spacey and Robin Wright), a ruthless congressman and his wife. The two share enormous ambitions and navigate the corridors of power in Washington, D.C. with one ultimate goal in mind: the White House, and not just for 4 years. They would stop at nothing to achieve this but that’s enough info, we won’t say a word more. Go watch!

Meet Olivia Pope – a Washington, D.C. fixer who can make any problem go away. The only thing Miss Pope can’t quite seem to fix? Her own personal life and her affair with the President of the country.

Being one of the most powerful people in the world, Pope (Kerry Washington) can make or break presidents. Of course, she doesn’t do it all on her own – the has her loyal team behind her, and she can turn to her even more powerful father for help when help’s needed.

Created by Shonda Rhimes, this political thriller will keep you on your toes with suspense-thick plot twists. It will show you what we hope is a made up, ugly side of running the U.S. but it will also show you a beautiful love story, intense human emotions and a lot of drama. We’re big fans!

“The West Wing” is one of the most legendary TV shows in recent history. Created by Aaron Sorkin, the show ran for a good 7 years and gave millions of viewers a glimpse into the White House and the American politics through the lenses of fictitious characters from the Democratic administration.

The show won has been acclaimed by critics, viewers, political science professors and even former White House staffers. It’s won 3 Golden Globe awards as well as 26 Emmy’s, including the Outstanding Drama Series award (four of these, actually). If this doesn’t make you to see “The West Wing”, we don’t what would, so there you go.