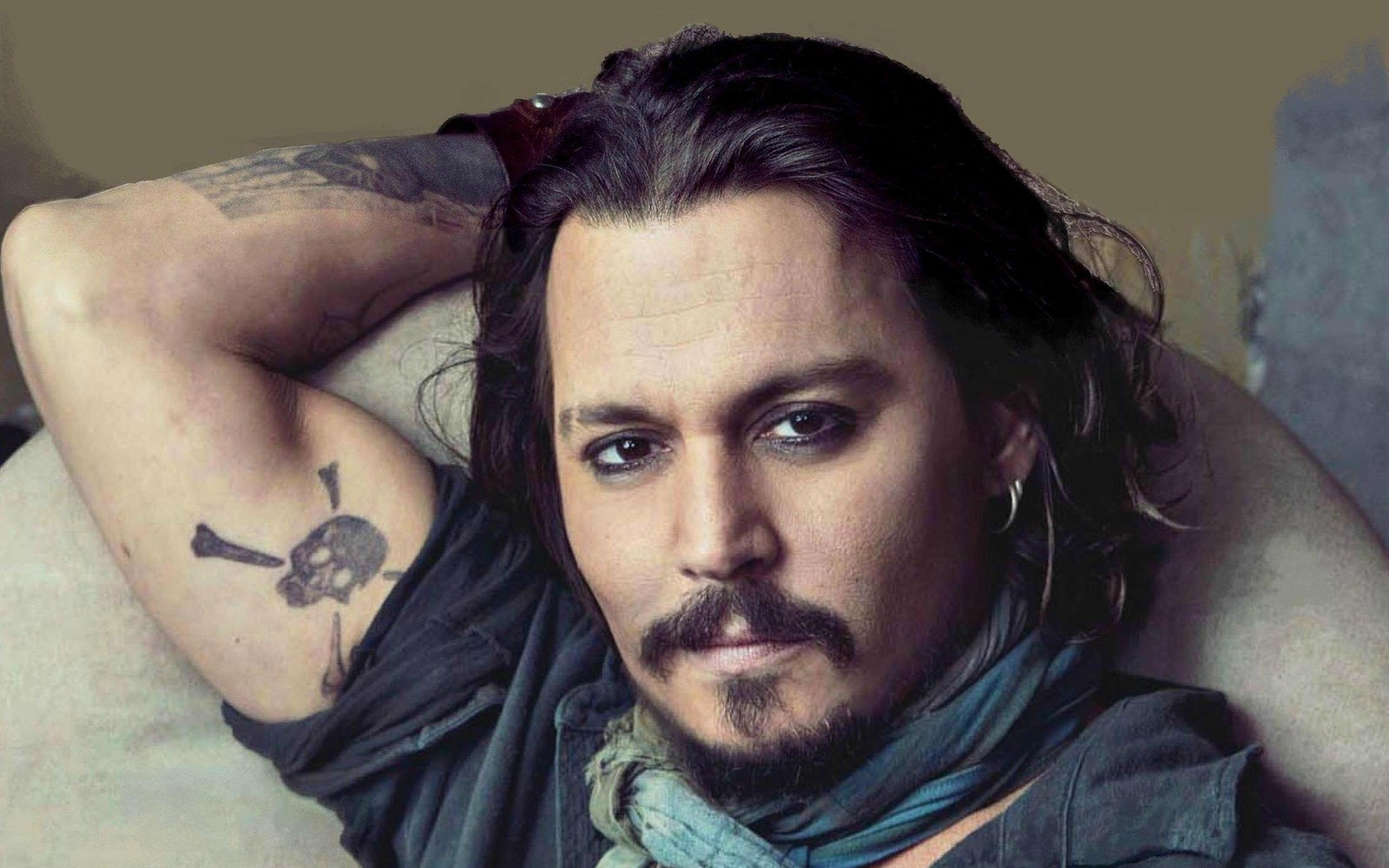 An actor, producer and musician, Johnny Depp is one of those talented faces we can never get enough of. We know him for his versatile roles and we can’t help but wonder, is there a character Depp can’t play? Most probably not.

With “Pirates of the Caribbean: Dead Men Tell No Tales” premiering today, we have selected five of Depp’s best roles throughout the years.

Pirates of the Caribbean: Dead Men Tell No Tales (2017)

It’s time for Captain Jack Sparrow (Johnny Depp) to return to the seas (and the screen) on the quest of finding the trident of Poseidon, the mythological god of the seas.

The dead have taken over the sea, and they’re looking for Sparrow, who doesn’t seem to mind. To put in in the character’s words:

Captain Jack Sparrow: What a horrible way to live!

If you’re looking for action, adventure, humor and stories that are probably made up but may be true, make sure to go see ”Pirates of the Caribbean: Dead Men Tell No Tales.” We reckon, you won’t be sorry.

To this day, AI remains humanity’s enigma; we struggle with questions like is it safe to create artificial intelligence and will it take over the world? Can we “create” machines or software that can experience real emotions? Can the human mind be uploaded into a machine?

“Transendence” takes these complex questions and tries to answer through an easy-to-follow plot.

Dr. Will Caster (Johnny Depp) is the foremost researcher in the field of AI. He’s working on creating a sentient machine that combines the collective intelligence of everything ever known with the full range of human emotions.

Everything will change when Dr. Caster is deadly shot and his wife Evelyn (Rebecca Hall) takes the decision to upload Will’s consciousness into the quantum computer that the project has developed.

What happens next and who will win – people or the machine?

We doubt it that there is a person around the world unfamiliar with Lewis Carroll’s Alice and her adventures in Wonderland. Some speculate Carroll was high as a kite when he wrote this psychedelic book, others choose to attribute him a childlike whimsy. Whatever the circumstances, the stories about Alice and her companions entertain generation after generation.

And what better director to take this story to the silver screen than Tim Burton? In the picture, he puts together his favorite duo Johnny Depp and Helena Bonham Carter in the roles of the Mad Hatter and the Red Queen; Alice is played by Mia Wasikowska, and darling Anne Hathaway plays the White Queen.

The movie is beautifully shot, and we’re sure that it will be to the liking of people of all ages.

“Blow” is a biopic about American cocaine smuggler George Jung, who pretty much established the American cocaine market in the 1970s, not without the help of Pablo Escobar (if you’re a “Narcos” fan, you’ll most certainly enjoy this movie!).

Jung (Johnny Depp) starts selling weed to support himself and help out his bankrupt parents.

He is a big hit in California in the 1960’s but gets busted and goes to jail where he finds out about the wonders of cocaine. After his release, Jung starts smuggling coke into the US and manages to build a drug empire with the help of his wife Mirtha (Penelope Cruz). However, he will soon pay the price.

Johnny Depp, Vincent Gallo, Faye Dunaway, and Lily Taylor: just a glimpse at the cast of “Arizona Dream” gives the viewer great expectations. And indeed, this movie classic, directed by Bosnian film-maker Emir Kusturica fails to disappoint. Top it up with an eclectic but magical soundtrack by Goran Bregović, and you have yourself a must-see film.

Axel (Depp) is caught up in his family’s car business and is not doing much with his life. He has a dream about an Eskimo who catches a rare fish and brings it to his igloo; just about then, Axel’s cousin Paul (Vincent Gallo) convinces him to go to Arizona for his uncle’s wedding to a younger trophy wife. In Arizona, Axel meets the charismatic and much older Elaine (Faye Dunaway). The two of them get entangled into a relationship that’s honest, weird, passionate, dreamy and morbid all at the same time. Do they make it through it? Make sure to revisit this brilliant picture and find out.