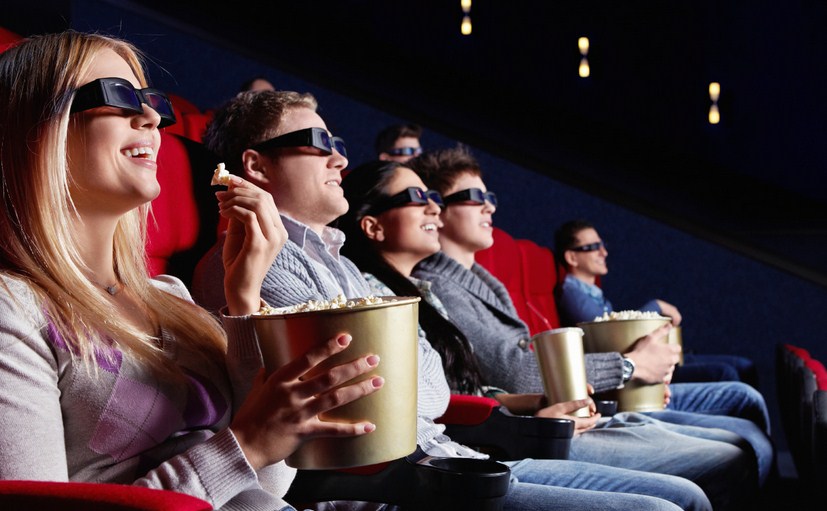 “Ghost in Shell” is a modern rendition of the internationally beloved Japanese Manga series and definitely will turn on your emotions. In the movie, we get to see Scarlett Johansson as Major – the first of her kind – a human saved from a terrible crash, who is cyber-enhanced to be a perfect soldier. Her task? To stop the world’s most dangerous criminals in a world where there’s a lot of dangerous criminals. But has she been given a life, or has it been stolen from her? Watch and see!

World War II is a topic that can tear anyone up, and Hollywood knows how to exploit that.

“The Zookeeper’s Wife” tells the story of of two ordinary people, who have displayed extraordinary heroism during extraordinary times; a story about two people who can not stand while innocent people die.

Jan (Johan Heldenbergh) and Antonina Żabiński (Jessica Chastain) secretly shelter Jews during the German invasion of Poland from 1939 to 1945 on their premises of the Warsaw Zoo, which they have been upkeeping – and they are risking their own lives to save more.

Humanity, sincerity, earnestness grace and empathy – this movie has it all and we definitely recommend it.

Action, cops, comedy, a federal agent, a multi-million dollar heist – this is what you will get from “CHIPS”. Jon Baker (Dax Shepard) and Frank Ponch Poncherello (Michael Peña) have just joined the California Highway Patrol (CHP) in Los Angeles, but for very different reasons…

Curious about it – go and see the movie!

It has been more than 20 years since the release of “Trainspotting” – just about time for a sequel, we reckon. “T2 Trainspotting” comes with a great deal of nostalgia without depending on it, giving the audience of the 1996 cult classic something to savor, while also standing independently as an entertaining and even inventive film.

Тake a deep breath and choose life – this is what “T2 Trainspotting” wants to tell us.

23 split personalities inside one man – is that possible? According to psychology it is, and this is the what the movie “Split” revolves around.

After a birthday party, three girls, led by Casey (Anya Taylor-Joy), are kidnapped byKevin (James McAvoy), who suffers from a very rare case of split personality disorder. How the three girls try to escape from Kevin who himself is slowly having a mental breakdown?