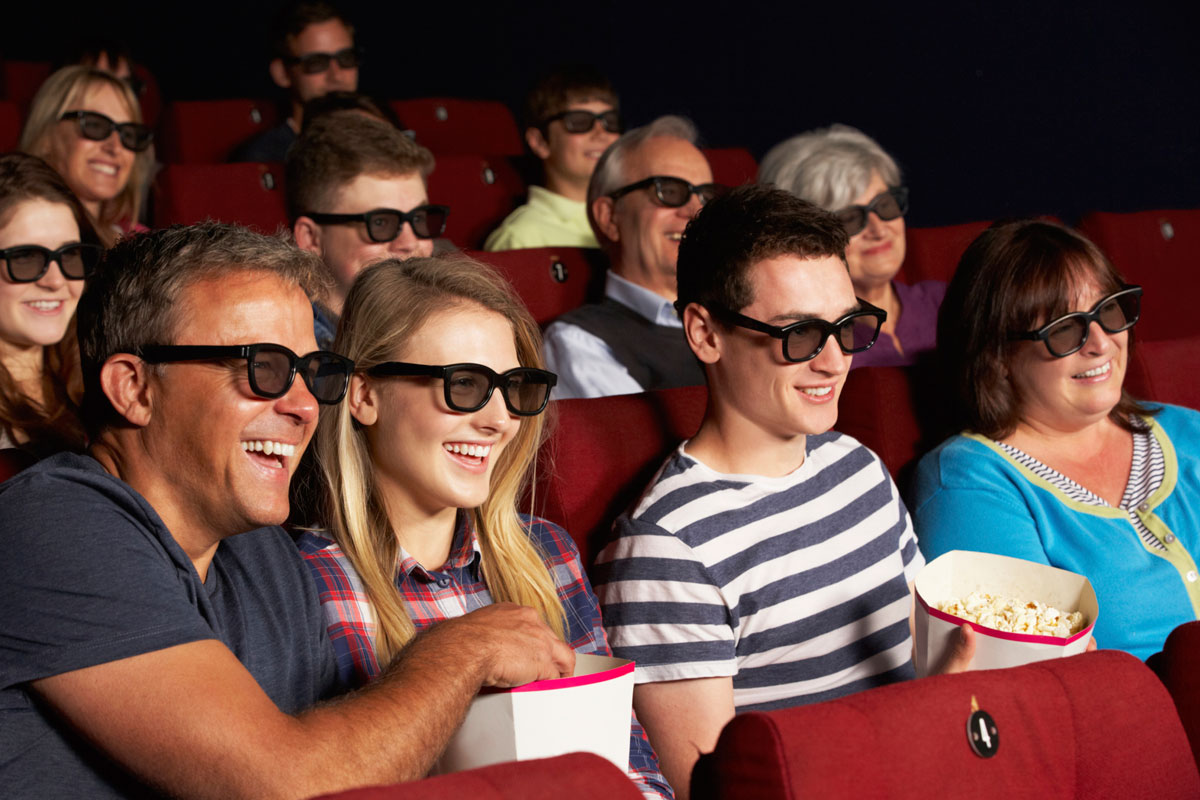 It is time for our Friday 5! This week we’re feeling silly so we have selected animations and comedies for you to choose from and get your positive vibe on for the weekend. If this is not your cup of tea, don’t worry – we threw a drama in the mix as well.

A baby in a suit – that sounds crazy, doesn’t it?  And it is – but the way you like it because “The Boss Baby” is pretty creative and you will have a lot of fun. Created by the team behind “Shrek”, this picture promises to be entertaining both for kids and adults.

Tim (Miles Bakshi) & his family. Tim’s life is perfect until his Mom (Lisa Kudrow) & Dad (Jimmy Kimmel) bring home a baby brother who wears a suit & carries a briefcase. He is known simply as Boss Baby (Alec Baldwin). Tim quickly realizes that there is something very fishy about this Boss Baby….

Bank robbery, criminal, comedy – all this sounds like a familiar scenario, but there’s a twist: the criminals in this movie are no one but three retired old men.

“Going in Style” is a remake of the 1979 film with the same name. This time we get to see Morgan Freeman, Michael Caine, Alan Arkin, Joey King, Matt Dillon and Ann-Margret who all come to prove that old age does not deprive actors – or robbers – of comedic spirit.

The picture is hilarious, touching and exciting, plus did we mention Morgan Freeman? That’s right, definitely go see it!

A colossal effect on the fate of the world – this is what a girl discover that she has. But it is not like it sounds…

After losing her job and being dumped by her boyfriend in New York, Gloria (Anne Hathaway) moves back to her hometown only to discover that she is strangely connected to a giant creature attacking Seoul, South Korea. As events begin to spin out of control, Gloria must determine why is this happening and how to tame the monster.

“Smurfs: The Lost Village” is a lovely movie to enjoy with the whole family (but let’s be honest here, it’s probably the kids who’ll like it the most). We’re not to say that adults won’t find it entertaining but… well, it’s the Smurfs.

In this fully animated, all-new take on the Smurfs, a mysterious map sets Smurfette and her best friends Brainy, Clumsy and Hefty on an exciting and thrilling race through the Forbidden Forest filled with magical creatures to find a mysterious lost village before the evil wizard Gargamel does.

Carefree childhood or special school for gifted children? This is the choice that Frank (Chris Evans) has to make or his niece Mary (Mckenna Grace).

Frank’s plans for a normal school life for Mary are foiled when the seven-year old’s mathematical abilities come to the attention of Frank’s formidable mother Evelyn (Lindsay Duncan). Evelyn believes that Mary should develop her skill, while Frank wants the kid to have a real childhood, as her dead mother would have wished for her child. The two get into a battle over the little girl’s custody; but who will win?

“Gifted” is a heartbreaking movie about human relationships, ambition, the unlimited potential of the human mind but most of all – about love. Plus the soundtrack is pretty great too.