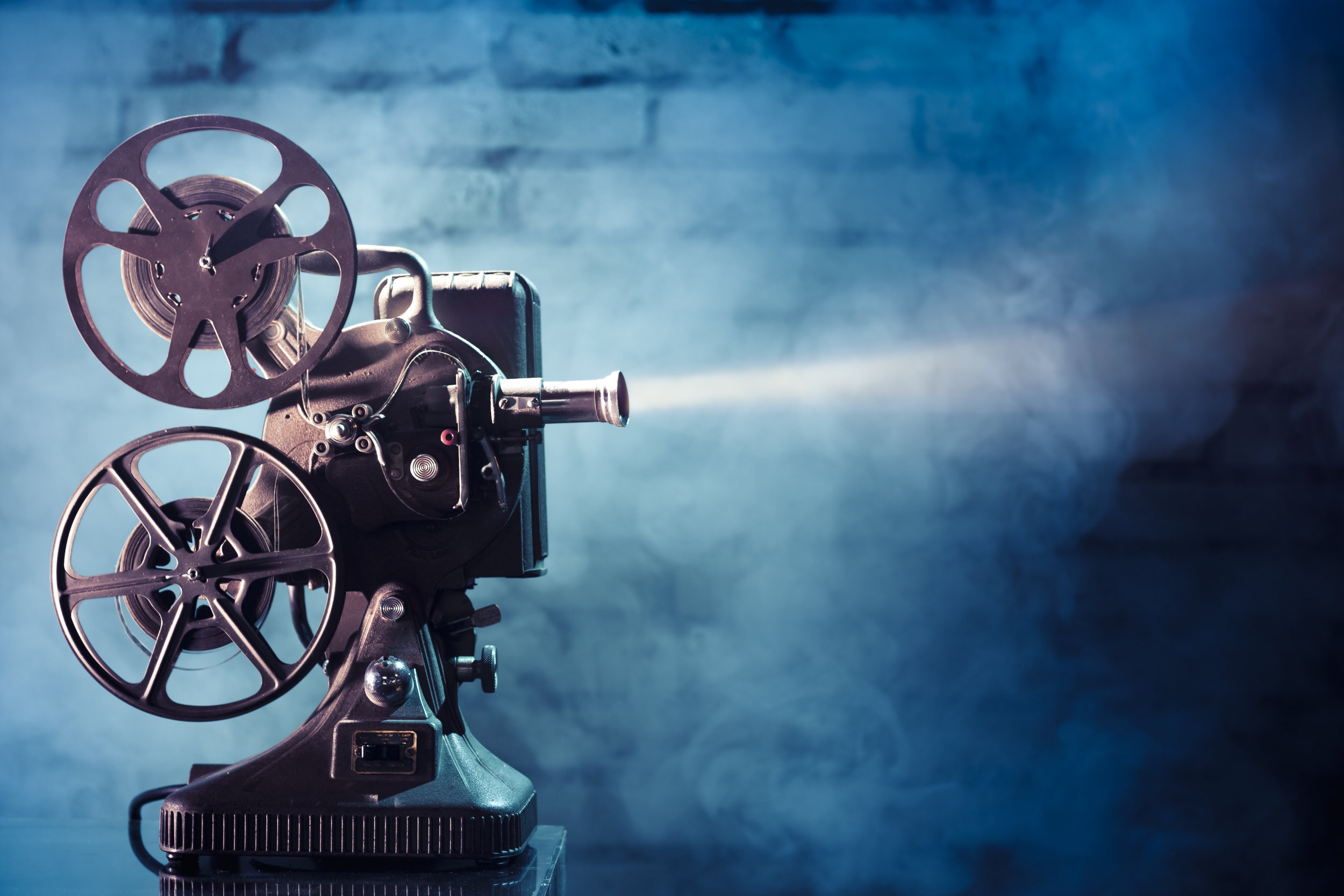 This Friday 5  will offer you a lot of variety – from movies for cars and dirty gas, to revenge and jealousy to adventures to thought-provoking questions. We will take you to a journey across China, we will look for a lost city, and for the finale we will ask some questions whose answers you have to find for yourself.

Cars, girls, action, comedy – are you ready for a couple hours of great fun? This 8th sequel of “Fast & Furious” has it all and it’s no surprise it scored the biggest launch ever at the global box office, besting “Star Wars: The Force Awakens”.

The plot line is fairly simple but let’s be honest – that’s not the type of movie you go to see for its complex and intertwined story, is it? Here’s what happens in a few words: A mysterious woman seduces Dom into the world of crime he can’t seem to escape. Dom is also betrayed by those closest to him, and the whole gang face trials that will test them as never before.

As we said, though, what makes this picture fun is the action and comedic timing (plus Hellen Mirren who’s 100% badass) – so definitely a must-see.

Have you ever wondered what’s a woman capable of in her jealousy and rage? Well, it is better not to know from first hand experience, but the movie “Unforgettable” tells exactly that story: one of a psychotic chess game of love.

Tessa Connover (Katherine Heigl) is barely coping with the end of her marriage when her ex-husband, (David Geoff Stults) gets happily engaged to Julia (Rosario Dawson). Trying to settle into her new role as a wife and a stepmother, Julia believes she has finally met the man of her dreams, the man who can help her put her own troubled past behind her. She has no idea how wrong she is: Tessa’s jealousy takes a pathological turn to make life hell for her ex-husband’s new wife.

What’s the first thing you think of when China is mentioned? That’s right, pandas! In “Born in China”, Disney Nature takes us on an incredible journey into the wild of this mesmerizing country, documenting the life of its cute furry inhabitants.

Тhe three main stories center around families of pandas, monkeys and snow leopards will take you in some of the most extreme environments on Earth. You’ll get to witness some of the most intimate moments ever captured in a nature film. If you have children, make sure to take them see it.

The creators of Oscar-winning “12 years a slave” return to the silver screen with a moving drama about the British explorer Colonel Percival Fawcett, who disappeared during his search for a mysterious lost city in the Amazon at the dawn of the 20th century. The main character discovers evidence of a previously unknown, advanced civilization that may have once inhabited the region.

Fawcett’s scientific peers for regard indigenous populations as savages but he is determined to treat them as equals and bears the ridicule for that. Supported by his devoted family, the explorer returns to the jungle only to disappear a few years later…

If you are looking for a thought-provoking movie, look no more and go see “The Case for Christ”. It tackles the controversial questions of faith, religion and the existence of god, shown through the eyes of the atheist journalist Lee Strobel (Mike Vogel). Based on a real-life story, the movie will take you on a journey following the steps of Christianity and God.