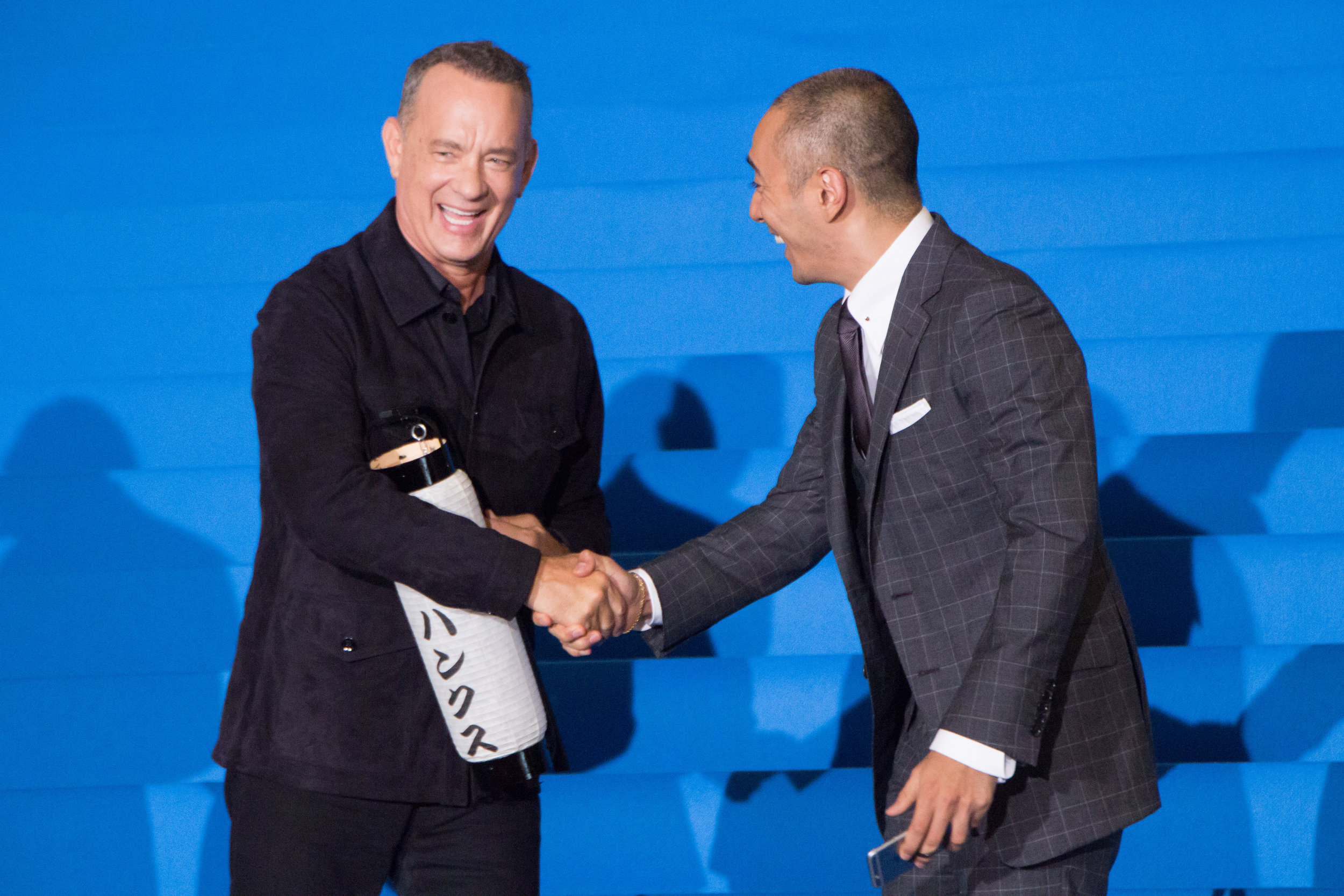 With “The Circle” premiering today, this Friday we take a look at Tom Hanks. An versatile, world-famous actor known for his comedic and dramatic roles.

“The Circle” is a gripping modern thriller based on Dave Eggers’ best-selling novel of the same name. Mae Holland (Emma Watson) lands a dream job at a powerful technology company called “The Circle”, fronted by Eamon Bailey (Tom Hanks).

Bailey encourages Mae to engage in a groundbreaking experiment that pushes the boundaries of privacy, ethics and ultimately her personal freedom.

Is this what she expected, is this her dream job? Watch to find out!

Education, mystery, philosophy and entertainment meet in one place: the 2016 mystery thriller film “Inferno”. The movie is based on Dan Brown’s novel and is a sequel to “The Da Vinci Code” and “Angels & Demons”.

Harvard University professor Robert Langdon (Tom Hanks) awakens in a hospital room in Florence, Italy, with no memory of what has transpired over the last few days, but being plagued with visions of a scorched Earth. Together with Dr. Sienna Brooks (Felicity Jones) he has to save the world from a deadly plot.

On January 15, 2009, the world witnessed the “Miracle on the Hudson” when Captain Chesley Sullenberger, or just Sully (Tom Hanks), is piloting a plane with 155 passengers aboard. When both the engines of the plane go dead, Sully has less than a minute to take a decision – and what he would do would determine whether those 155 souls live or die.

Landing the plane on the freezing Hudson River, Sully becomes a hero to the passengers who all survive.

“Sully” is a picture about heroism, about the sense of duty and epic discretion, and about human bravery.

The movie seamlessly alternates between six very different story line. It is an exploration of how the actions of individual lives impact one another in the past, present and future, as one soul is shaped from a killer into a hero, and an act of kindness ripples across centuries to inspire a revolution.

Undoubtedly a movie classic, “Forest Gump” is a beautiful and wise story told with honesty and acted out with unassuming grace. The plot follows the story of a a simple man who may not be the sharpest tool in the box but who has good intentions. Throughout his life, Gump faces many, many difficulties but never gives up and doesn’t let any of them interfere with his happiness. A powerful lesson, indeed.