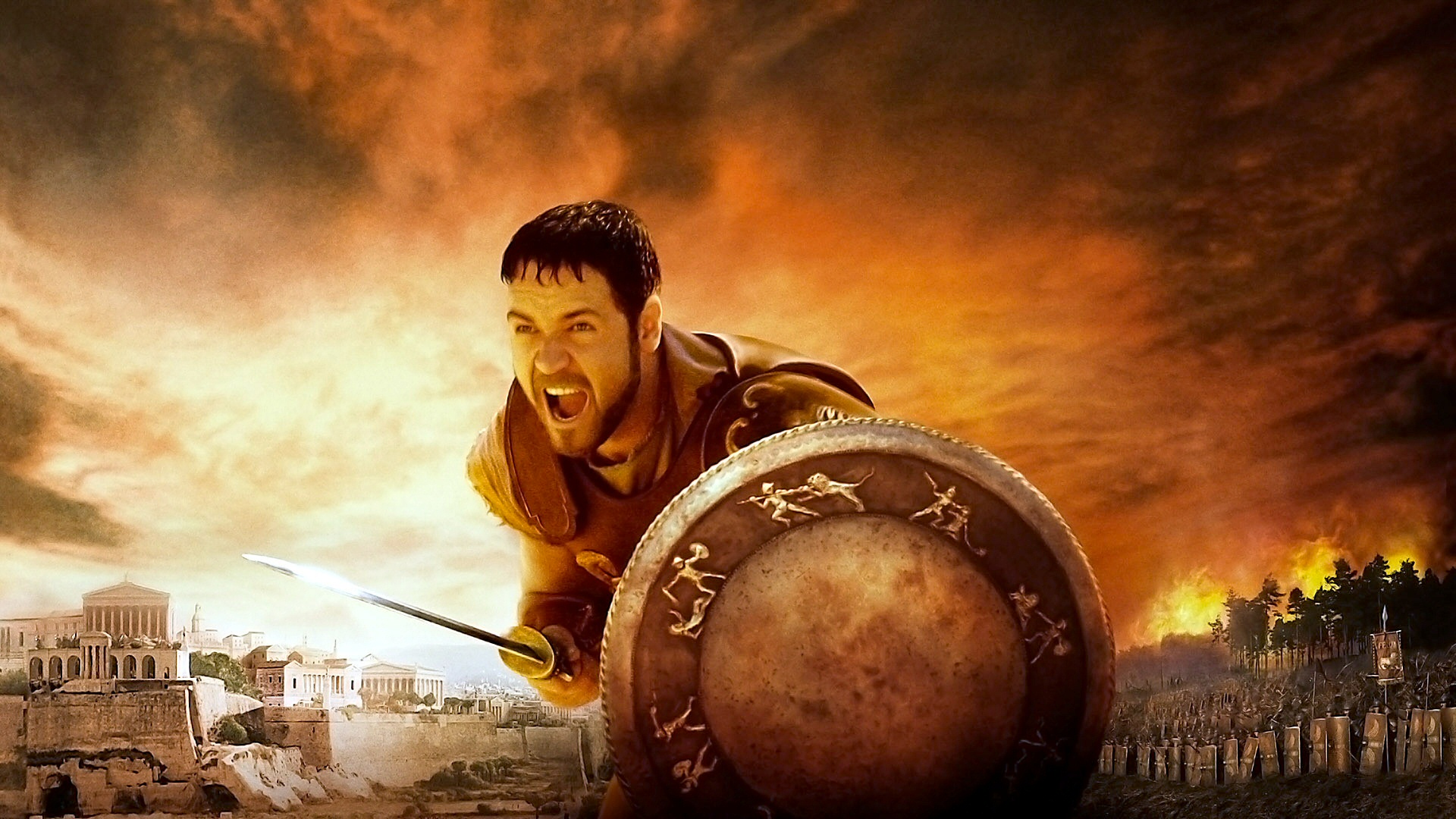 This Friday will be brought back to ancient times, in times of myths and legends that come alive. Kings, knights, samurais, honor in death is what you will find in our Friday Five selection.

“King Arthur: Legend of the Sword” is an epic fantasy action adventure, starring Charlie Hunnam in the leading role. The rendition of the classic folklore tale is directed by no other than Guy Ritchie – a movie maker with a very peculiar and entertaining view on the world and anything happening in it.

The movie traces Arthur’s journey from the streets to the throne. Once deprived of his royal lineage, Arthur gets the chance to fullfil a prophecy and pull the Excalibur sword from a tone and claim the British throne. Whether he likes it or not, Arthur must face his true calling.

А story about honor in a time when honor was everything, “Last Knights” is a medieval action drama flick with a plot line that isn’t entirely predictable.

Raiden (Clive Owen) must find a way to avenge the death of Bartok (Morgan Freeman) – his master who was sentenced to death for challenging the Emperor’s (Peyman Moaadi) Minister, Gezze Mott (Aksel Hennie). Will he manage to do so? Watch the movie and see!

“47 Ronin” is a samurai epic about forty-seven warriors on the quest of saving their kingdom. Keanu Reeves plays Kay, a mixed-race killing machine who leads a band of exiled ronin in feudal Japan. There’s also a girl to be saved, along with the kingdom of Ako, a little bit of slavery and imprisonment, swords and sorcery, and lots of (somewhat) mediocre action.

“47 Ronin” is definitely not a masterpiece, but it’s an entertaining movie nonetheless.

This picture’s title pretty much sums up the story line: it revolves around knights and knights tournaments, nobility and faked nobility, love stories and humor.

The late Heath Ledger plays William Thatcher – a young man of simple background and great aspirations. Can he break the medieval society rules and climb up the ladder to knighthood? He sure will try, and will do so in a refreshingly funny way.

Political issues and military discipline; love and treason; hatred and jealousy; battles and spectacle; yep, that sounds about right when it comes to the great Roman Empire.

“Gladiator” is a classic film as it combines a simple, but moving, story with beautiful scenery, filming, direction and score (no wonder it got 5 academy awards in 2001).

The plot is (loosely) based on historic events. When the Roman general Maximus (Russell Crowe) is betrayed and his family murdered by an emperor Marcus Aurelius’ corrupt son, Maximus marches into Rome as a gladiator to seek revenge.