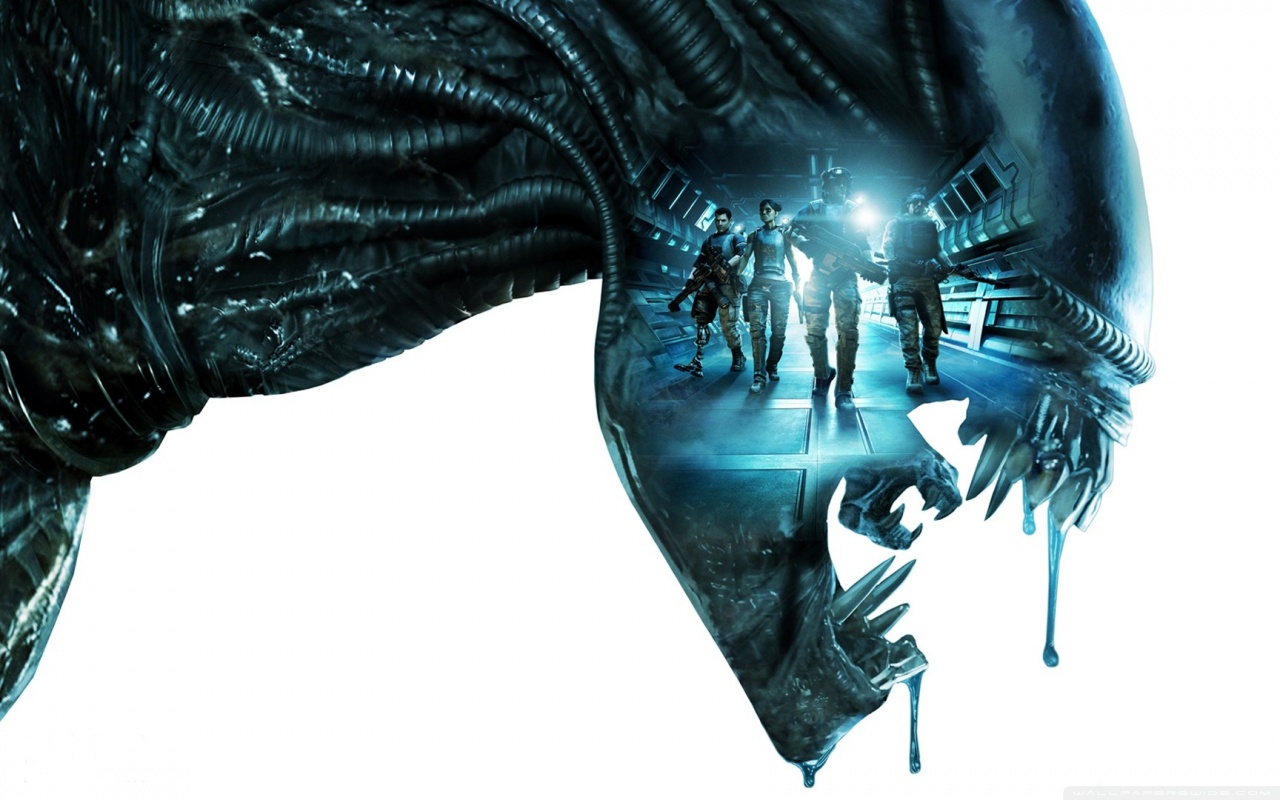 With “Alien: Covenant” premiering today, this week’s Friday Five will take you on a journey of exploring extraterrestrial creatures, the unknown planets, first contact, epic battles with alien invasions, and intergalactic humor.

Ridley Scott will take us into a new chapter of the “Alien” franchise.

Set 10 years after the events of ‘Prometheus,’ the story begins with the crew of the Covenant colony ship receiving a possible distress call. The call may be coming from an uncharted planet that seemed to be perfect for humans to live on. But have they stumbled upon a paradise or have they walked into hell?

Tighten your seat belts and stay alert because what lurks in the dark will stretch your nerves.

Are we alone in the universe? “Arrival” answers this question with an abrupt “no”.

Twelve mysterious spacecrafts appear around the world and the faith of humanity lies in the hands of linguistics professor Louise Banks (Amy Adams) and mathematician Ian Donnelly (Jeremy Renner).

The have to decode and translate the language of the alien creatures inside the spacecrafts are using in order to prevent a global war.
This movie is not only a mystery surrounding the arrival of the aliens – this movie is more about the humanity.

An alien race is comfortably conquering the world, unbeatable by any human military force.

Major William Cage (Tom Cruise), an inexperienced officer, is killed during an unsuccessful invasion to a territory, captured by the aliens. Sounds a bit boring… until you realize that Cage is stuck in a time loop and relives the same battle over and over again.

Will he get out of it? Is he going to save the world or not? Watch “Edge of Tomorrow” to find out!

The plot of “Prometheus” is set in 2093 in the same universe as the “Alien” movies. The crew of the Prometheus spaceship follows a mystical star map to track down the origin of humanity. The ship arrives at a distant world, where they would face thrilling obstacles and will need to fight for their survival.

If there is one thing we know for sure, it is that Will Smith + Tommy Lee Jones + gadgets + sarcastic aliens make a hilarious combo. The first two parts of the “Men in Black” franchise are a proof of that, and so is “Men in Black 3”.

А vicious alien villain known as Boris the Animal escapes from his prison on the Moon, where he had been locked up since being arrested by Agent K (Tommy Lee Jones) back in 1969. One day, Agent K disappears from the present day, gets involved in rewriting history and pushes. Fortunately, Agent J heads back in time to fix things.