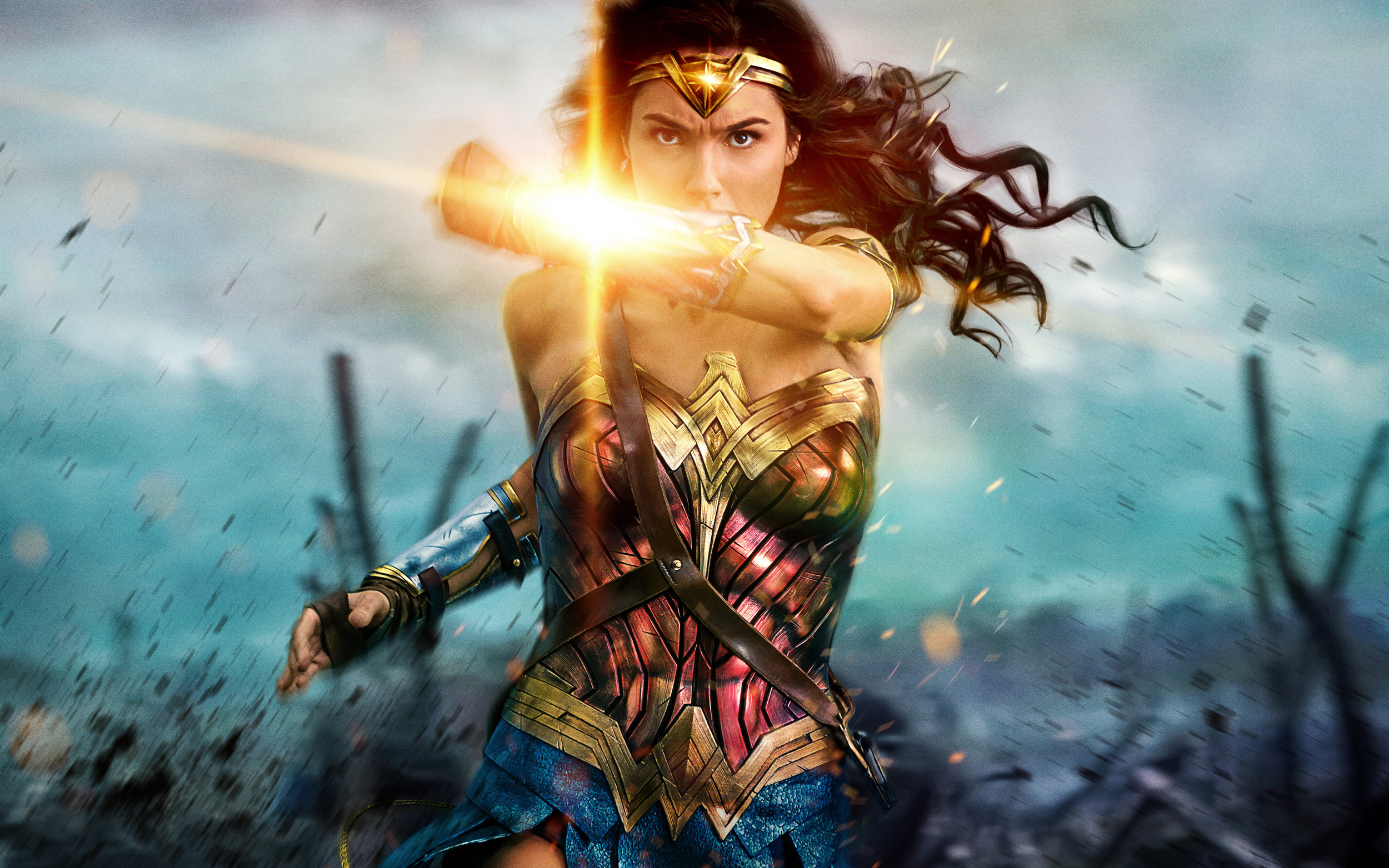 This Friday’s selection of movies to watch on the weekend will be gentle and emotional but also strong and independent. We have chosen five movies with strong female lead roles. Enjoy!

Amazon princess Diana (Gal Gadot) is training to become a warrior on the hidden island of Themyscira when the army pilot Steve Trevor (Chris Pine) crashes there and she learns about the never-ending warhappening in the outside world.

Diana then accompanies Trevor to 1918 London to help him stop the war. On this journey, the princess is about to discover her true power and her true destiny.

“Wonder Woman” is the highest-profile movie from the DC universe so far; the picture offers lots of action, violent combat scenes, plenty of destruction and explosions – and all that with a really sexy female role in the lead. What more can you ask for?

“Black Swan” is a movie about internal struggles, about the battle between good and bad, about all the nuance between black and white.

Nina (Natalie Portman) is an innocent young ballerina on the breach of success. When chosen for the lead role in the famous Tchaikovsky ballet “Swan Lake”, she needs to face her inner demons and all her fears in order to prove herself worthy. Deemed more suitable for the role of the White Swan, Nina also faces Lily (Mila Kunis) who dances as the Black Swan.

As the opening day approaches, Nina’s soul will grow darker and darker as she strives to keep grip on reality.

The main story line revolves around the clash between the Queen of England’s understanding that Diana’s death should be treated as a private family affair and the public’s shifted values and expectations to see the people’s princess buried like royalty.

This clash is depicted by the communication between Queen Elizabeth (Helen Mirren) and the Prime Minister Tony Blair played by Martin Sheen (Martin Sheen).

We confess we’re huge fans of Dame Helen Mirren so may not be a 100% objective when we say she’s brilliant in this role – but she is. We doubt it anyone else would have managed to capture the Queen’s inner conflict between her as a leader of a country and as a grieving grandmother so well. If you’re into family drama, politics or Lady Di – make sure to see the movie.

Set in the 1920s, “Memoirs of a Geisha” tells the story of a nine-year-old girl from a poor fishing village in Japan being sold to a geisha house in Kyoto. Forced into a life she never wished for herself, she manages to find her way from Chiyo, the innocent little child uprooted from the life she knows, to Sayuri – a geisha of unmatched beauty and incredible influence.

This beautifully show movie is about female power and persistence, a story about coming of age, of female friendship and mentorship, of love, desire and desperation, and much more.

Is there anything that can can stop an unemployed, divorced mother of three? Not if she’s Julia Roberts as Erin Brockovich! She’s honest, she’s passionate, she’s hard-working; she may not have well-polished manners or the wardrobe to match them but she makes up in street-smarts, dedication and perseverance.

Brockovich life is not going exactly as planned – on the contrary; but her desire for success and peer approval will lead her on her way organizing one of the biggest class action lawsuits in American history.