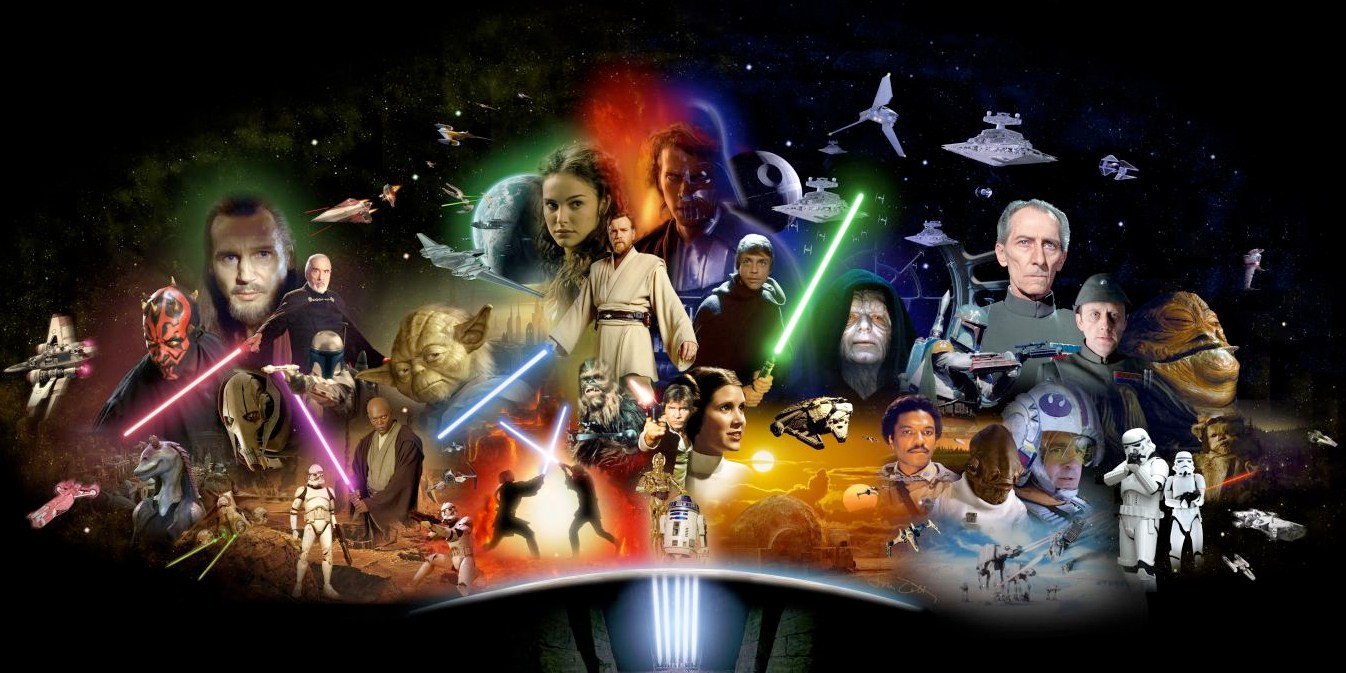 When Star Wars Episode IV: A New Hope came out back in 1977, George Lucas may not have suspected that the franchise would turn into a pop-culture phenomenon. Fast forward 40 years to 2017, when literally every person around the globe has at least heard of Han Solo, Princess Leia, Luke Skywalker, Darth Vader or R2-D2.

The stories of the Galactic Empire seem to be generating some juicy profits for its makers. As of December 2015, the franchise’s worth was estimated to be approximately $42 billion, distributed amongst box office sales, home entertainment, toys and other merchandise, video games, etc. If that seems a bit excessive, just try to count the number of Star Wars-themed items you own. We’re sure there’s at least one Princess Leia lunchbox or maybe even a BB8 action figure amongst your possessions.

The Last Jedi, premiering around the world this week, is expected to bring in $1.5 billion (that’s billion with a “B”), making it the franchise’s golden egg so far. We’re imagining Walt Disney execs throwing huge parties to celebrate this – and why wouldn’t they?

We won’t throw a rager to commemorate the release of the movie but we have prepared a neat little quiz to test your knowledge and level of fandom. Enjoy!

1 thought on “Quiz: Are You a True Star Wars Fan?”