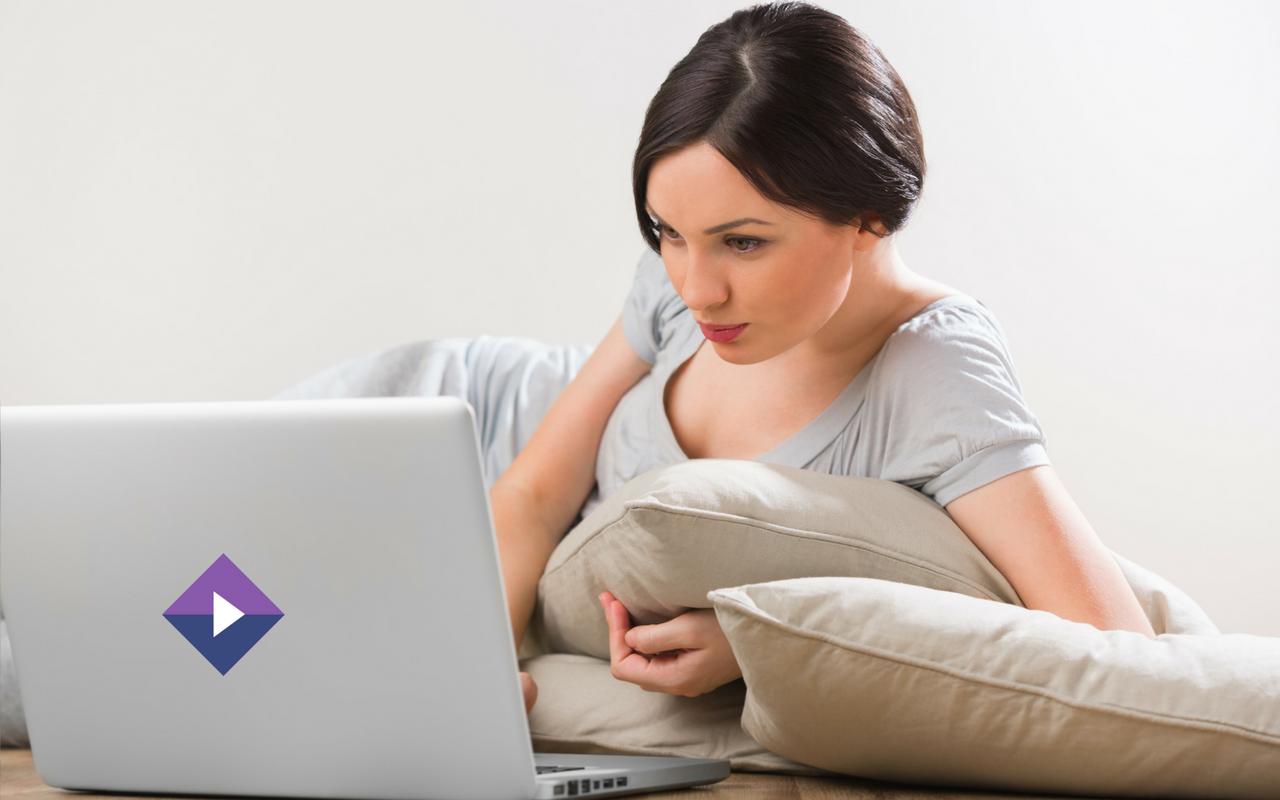 Just today we rolled out an update of our desktop app – Stremio 4.4.

Some of you may wonder why did we jump from Stremio 4.0. To 4.4; we won’t bore you with the reasons for that but we’ll just say we did it to unify the nomenclature of all our desktop and mobile apps.

We are revamping our entire back-end system; we did this, so that Stremio runs better and more smoothly than ever before.

As a part of this revamp, we are introducing a new protocol for addons. With it, it will be much easier to create addons for Stremio, and we are positive that a lot more community addons will be added soon so that you can enjoy even more content. If you’re interested to learn more about it, check out these GitHub repos:

In addition, we are rewriting the system, which sends notifications about new episodes, channels, etc.. The new system will be a lot more reliable and better designed. Notifications should be received much faster now. The release adds a checkbox in the “Details” page of series and channels, so that you can indicate whether you wish to receive notifications for new episodes/videos for this particular item.

Keeping track of watched videos has also been improved, and we have fixed the technical difficulties experienced with Trakt.tv – this integration now works seamlessly.

Last but not least, we have also fixed the issue some of our users were experiencing playing local files. Stremio now does a much better job scanning for local files, so you will be able to enjoy the content on your computer as well as the video streams available through addons.

For those of you interested in the other improvements you can expect in Stremio 4.4, here is the full list:

As you know, the Stremio desktop app has a built-in auto-updater. This means that one of the next times you launch it, it will upgrade to 4.4 on its own. Keep in mind, however, that this may take a while – there are almost 6 million Stremio users, after all, so we are rolling out the update gradually. If you are anxious to get the new version, use one of these three links: