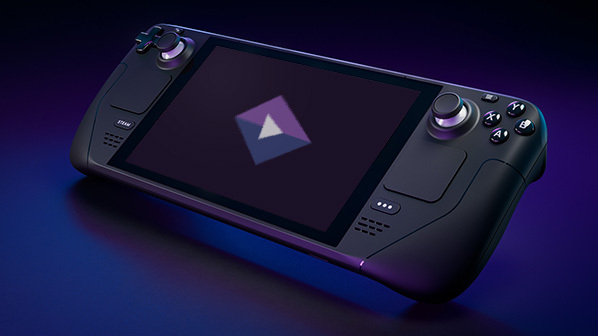 Two months ago we saw a post on Reddit (created by one of the users) mentioning that he got Stremio to work on the new Steam Deck handheld device, we had to know more!

We recently acquired a Steam Deck ourselves and began testing on it, and today we added Steam Deck as an officially supported device on our website’s downloads page.

The current way of installing Stremio on Steam Deck is with the Flatpak version, we also created a guide that includes video tutorials.