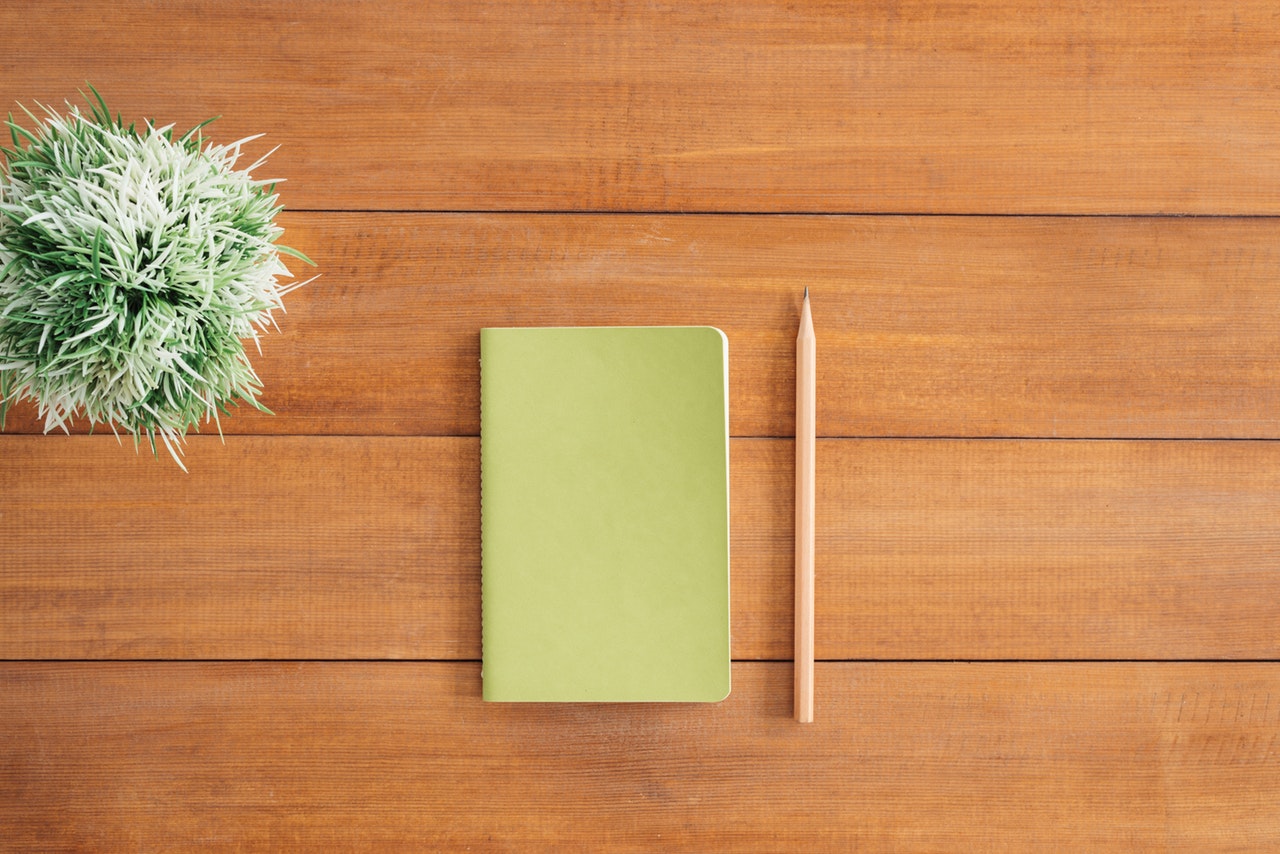 Stremio Tech Update is a new column where we will be publishing what’s been improved in our apps so that you never miss an upgrade. Besides, we’ll also be sharing news from the kitchen, i.e. the Stremio offices & team.

Here is what’s new since Stremio v4.4.10 (The version on this changelog refers to the UI version of your desktop app, which is automatically updated. You can check it in the bottom right corner of your “Settings” section. The latest app version is v4.4.10, but once you run it it will update the UI version to v4.4.18 or later).

– Player: fixed a bug where items are automatically added to the library
– Sidebar: fix when data is displayed

– Discover: scroll bar added to prevent overflow in the right info bar
– Auto updater now updates web UI as well
– Board: does not show empty rows
– Discover: supports better displaying of year sort
– Detail: streams are now displayed in the same order that they arrived in from the addon
– Player: fixed a bug with the “Play in external window” option

– We are conducting a user satisfaction survey to find out how we can improve Stremio. It only has a few questions, so less than a minute to fill out, and you get a chance to win a $100 Amazon gift card. Take the survey here.

– Our office manager took a few days off; we were a bit terrified at first but in the end nobody starved or died of helplessness. We were very proud.

– There was a weird beeping sound at the office that we couldn’t identify. Just as we thought we were victims of a collective sound hallucination, we found the culprit: a Nokia 3310 (2017) phone with a dying battery. Why we have such a phone at the office is an entirely different story…

– We’ll be going to the Soft Unit Conference in Sofia, Bulgaria at the end of this month. Three of our team members will be speakers at the event, and we will also have a stand. If you are at the conference, give us a shout!