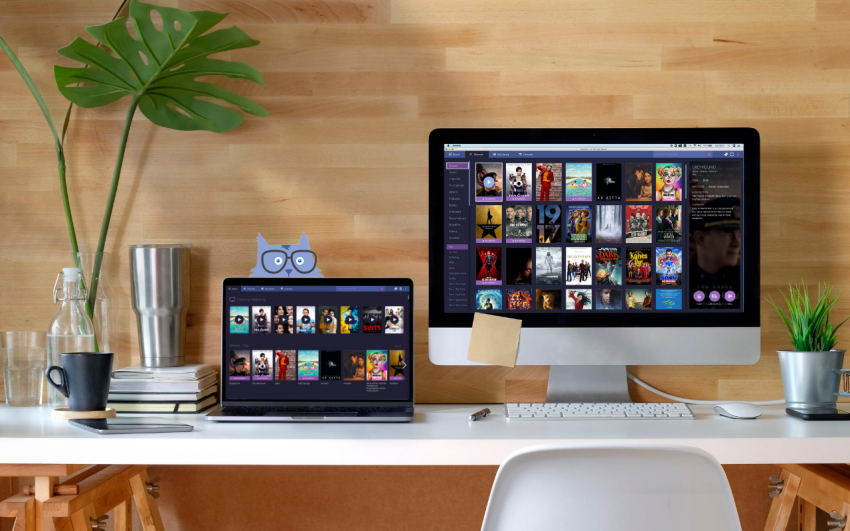 This is edition #10 of Stremio Tech Updates and we have great news for you all.

In the last couple of months we have been working on major updates to our PC and Android versions, we have also fixed major issues in our infrastructure.

The Trakt integration has been fixed! You may have noticed that the videos you watched on Stremio weren’t synced with Trakt properly in the past. We have fixed infrastructure problems that were the primary cause for these issues. In addition to this, we also added support for more Trakt events to further improve this feature.

The Android and Desktop apps received updated video player versions. So if you’ve encountered problems such as playback stuttering or desynchronized sound it should be fixed now. If you encounter any problems with Stremio you can always let us know by sending us a message on zendesk.

With the new video player version updates, 4K playback is now better than ever before on both Android and Desktop!

Starting from v4.4.106 for PC and v1.3.0 for Android, Stremio supports addon settings. If an addon has additional configuration requirements, like setting a password for an external service, you will now be able add it and enjoy your favourite services in Stremio. Remember if you have an addon idea you can post it on Stremio addons subreddit where community developers share ideas and get inspired.

We added two options to download videos in the PC app. From the player context menu you can now select the “Download this video” option, a new browser tab will be opened and you will be able to download a video using your web browser directly. You can also select the option “Copy Magnet Link” and download the video using a BitTorrent client of your choice.

Subtitles in hebrew were not loading correctly in Stremio, this bug has now been fixed.

We have been working hard to improve our mobile app, and we prepared for you the biggest update in the last two years!

Because of Apple’s terms and rules our iOS app lacked several important functionalities, we have updated it and renamed it to Stremio Organizer. Now, you can use the iOS app to discover new content and organize your library. Streaming videos is not currently supported in the iOS app, and it features a limited number of addons compared to the Android and PC versions. We hope that this will change in the future as we will work on improving it.

As mentioned before we have updated the Android app video player. With it’s new version video playback should work better on older devices, if you have a powerful enough device you should also be able to play 4k video content without a problem.

Some videos come with embedded subtitles or multiple audio tracks in different languages. Starting from Stremio 1.2.23 these subtitles and audio tracks will also be available in the Stremio Android app.

You reported to us that the Stremio app unexpectedly crashes when playing http streams, this issue has been fixed with the video player update.

Although we currently haven’t made an official Android TV release, we did fix some user experience issues for Android TV. Seeking during playback has been greatly improved, we added support for remote media keys (play / pause; rewind; fast forward) and the “select” button will also unpause the video (as opposed to just pause as in previous releases).

We are hard at work on building Stremio Web, which is currently in beta and is available for developers at this Github repository: https://github.com/stremio/stremio-web

This does not mean that we are not always working on improving all of our apps, so expect more improvements and new features from us in the near future.