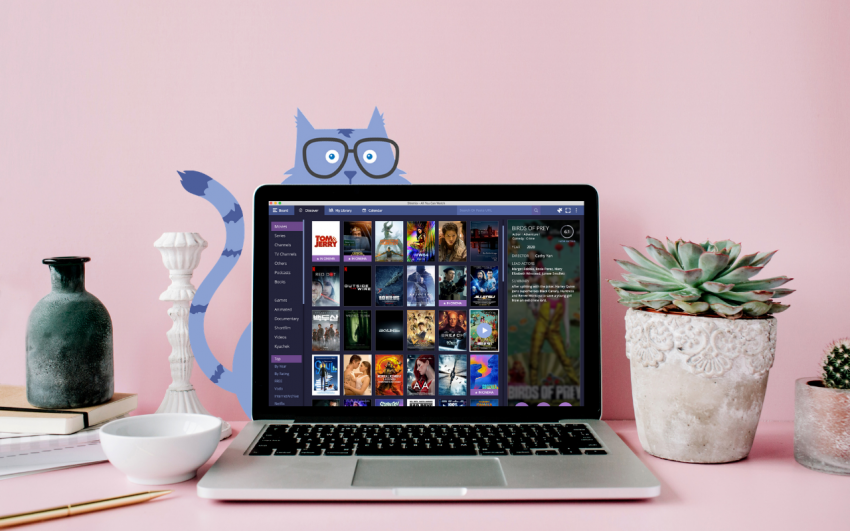 With today’s Stremio Desktop v4.4.132 release, we will take some time to look back on all our changes from the last months.

We are hard at work on building Stremio Web, which is currently in beta and is available for developers at this Github repository: https://github.com/stremio/stremio-web

This does not mean that we are not always working on improving all of our apps, so expect more improvements and new features from us in the near future.