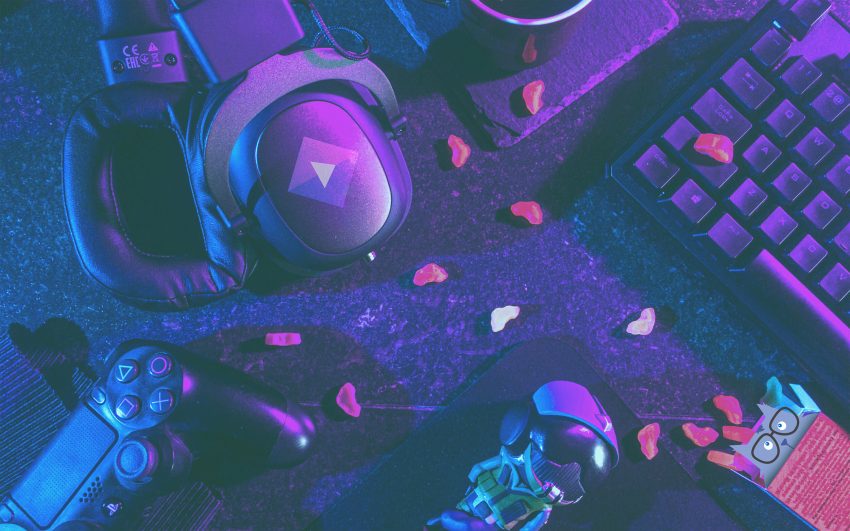 It’s been a while since our last Tech Update, here’s what changed:

Stremio Web is right around the corner, stay tuned! https://github.com/stremio/stremio-web