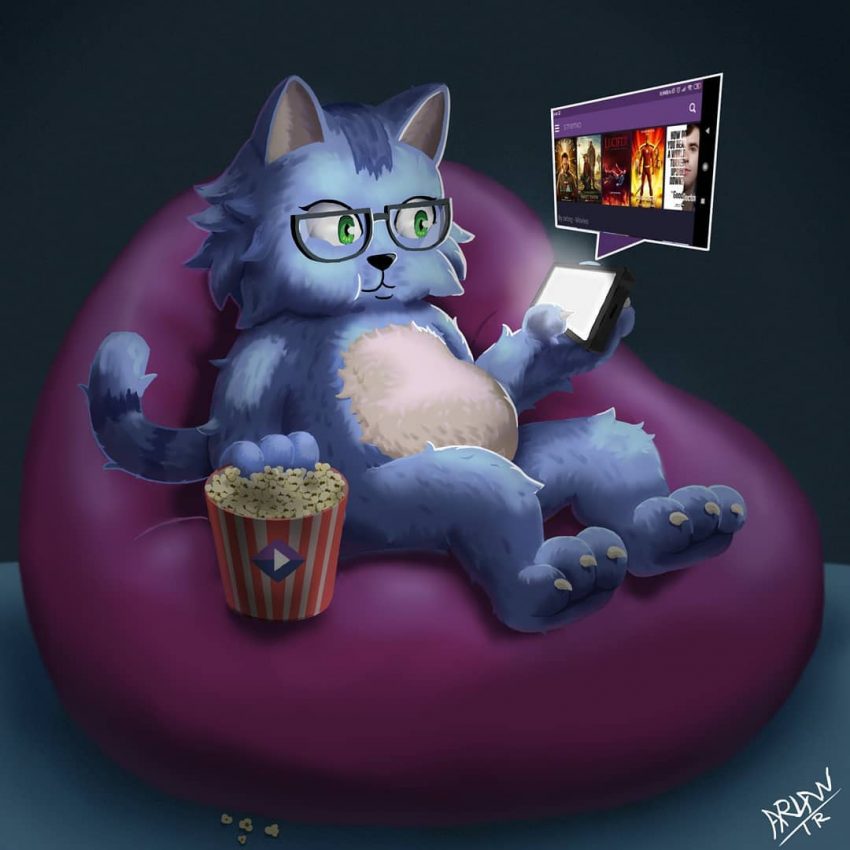 A month ago we released an Android version that had (experimental) HDR support, since then we worked closely with our users testing this feature in order to improve it.

We now bring you Stremio v1.4.20 for Android, let’s see what changed!

Today’s ending note is brought to you by Tomek, the developer that worked on HDR support:

Hope we didn’t break anything! 🤞﻿