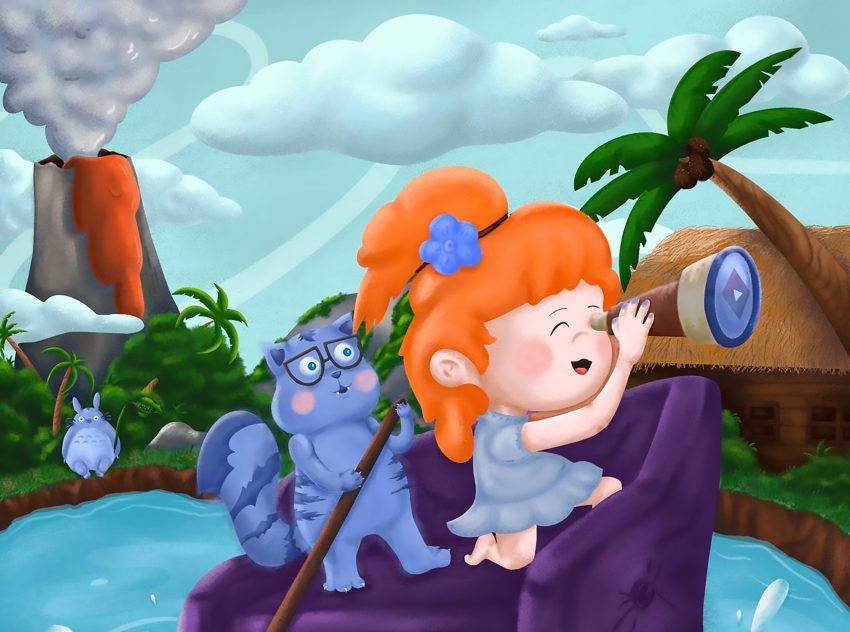 Stremio Android changes:
– fixed an issue where the Library would be missing posters for some users
– updated Cinemeta
– updated translations

We have been working hard on improving Cinemeta for the last few months, primarily to ensure that all movies and series will be available for our users, and to improve the metadata updating process.

But that’s not all! We also greatly improved Cinemeta’s catalogs! 🎉 As of today the Cinemeta catalogs have been renamed to: Popular, New, Worth Watching.

The catalogs will be updated much more frequently than the previous ones and the data they provide will be significantly more accurate.

Incident report: On the 6th of May, we received reports of missing seasons and episodes from our users and started investigating this issue. At the time of writing we know that some external API that is used internally in Cinemeta’s updates started corrupting the metadata in our database since the 5th of May. We have since fixed this issue and the affected series should show all seasons / episodes now!

Stay tuned as we have many surprises planned for our users in 2022!