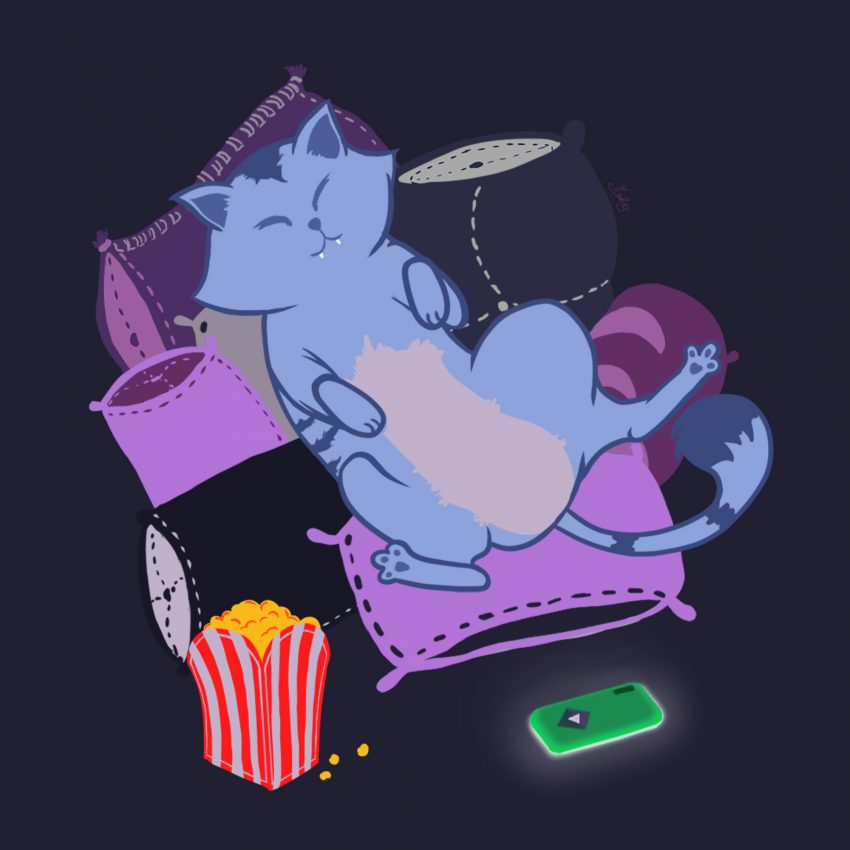 Stay tuned as we have many surprises planned for our users in 2022!