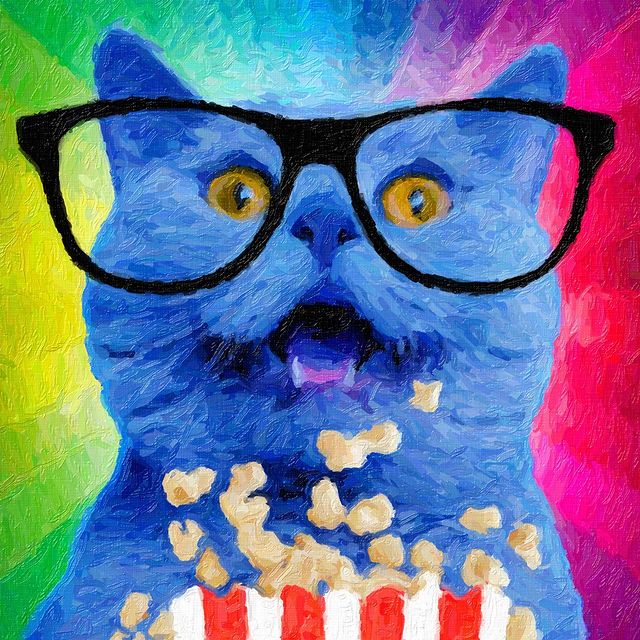 We recently released updates for all platforms! Let’s see what changed.

Android TV: (v1.5.6)
– Trakt scrobbling support: Trakt still needs to be configured first on Android Mobile, Desktop or in the user dashboard on our site
– VLC player option: still very experimental, you can currently switch to VLC as the internal player from the video player settings menu – button with gear icon in the video player
– Performance improvements
– Updated translations

Android Mobile: (v1.5.5)
– Fixed translations language list: until now, this list was unable to distinguish between Portuguese (Portugal) and Portuguese (Brazil), other languages suffered from this issue too, such as Chinese language variations
– Performance improvements
– Updated translations

All platforms are currently in the process of auto-updating, the website downloads page will be updated within 24h. If you wish to install now and not wait, you can use this link to see the download options sooner.