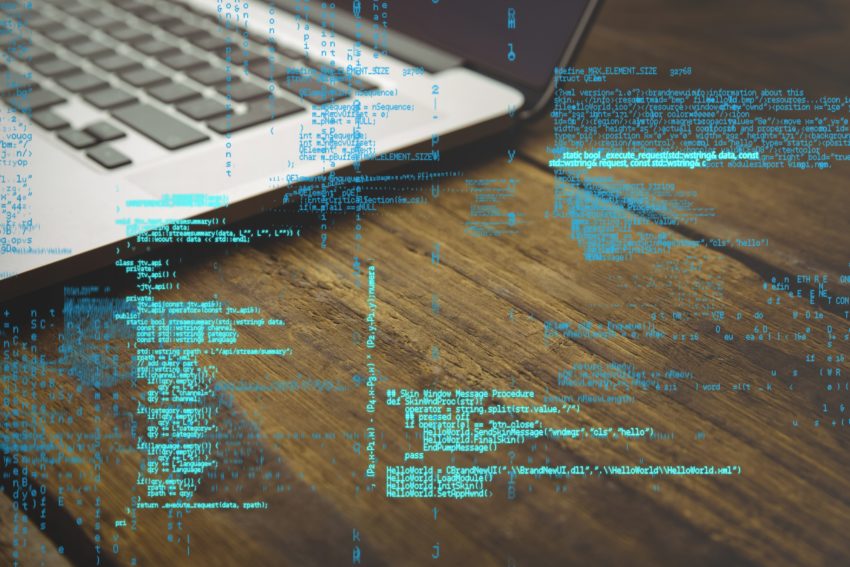 It’s time for the February technical update – check out the improvements we have added to the Stremio desktop app.

Over the last few months, VPN users may have experienced an annoying issue with the OpenSubtitles addon: some subtitle options were returning a message urging users to login to OpenSubtitles.

Recently, we pushed out a mitigation for this issue and it should no longer be present. If you still experience the issue above, please make sure you have updated to the last Stremio version; you can also log a ticket through our “Help” section.

Bug in the addon system

Last week, on the 16th of February, we discovered a a few critical bugs with the addon system:

The fix for both is simple: install the latest versions on both desktop and Android, from our website or from the Google Play store.

We’ve received a few requests for a “random movie” functionality. We’ve created a cool new page that we call Stremio Dice. It suggests a random movie each time you refresh it. Try it, it’s fun!

We’ve created a little tool that allows you to add various catalogs to Stremio, sourced from IMDb lists: the Stremio Catalog Builder.

Here is how to use it:

ESC button behavior in the Player

Originally, the default behavior of the Stremio player when pressing ESC was to exit full-screen mode if it was enabled, or to exit the player when full-screen wasn’t active.

For consistency, we changed that behavior to always going back, but following some user complaints, we reverted this and made it into a setting.

Our neighbors got a baby corgi. We invited said puppy for walk through our office, and the puppy approved. Bellies were rubbed, faces were licked, and treats were secretly given to the pupster. It was a productive day.