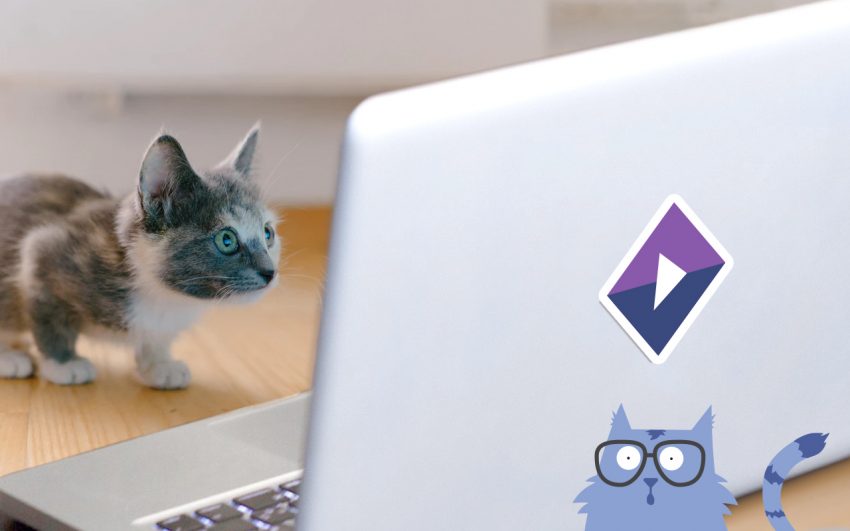 It’s been a while since our last tech update but we have a lot to tell you all about. So make a cup of coffee, eat a slice of cake and enjoy our latest news!

If you are a developer or know one, please share the news about our competition! For further details or help with joining this event, check the Stremio Competition Discord Chat.

What has changed in Stremio Android:

It is important for android users to make sure they’re using the latest version of the Stremio Android app.

Being able to download from Stremio (instead of just stream) is one of the most requested features from our users. We’re glad to announce the efforts of a community developer that has created a solution for this issue: Stremio Downloader.

It works as a separate application for the Desktop (supports Win, OSX and Linux) and allows users to download anything from Stremio for future offline use.

The application also features a local addon that allows you to browse and play your downloaded content in Stremio.

We have been working on this feature for a very long time and it is now finally here!

This change isn’t something that can be seen in Stremio directly by the users, it is a feature of the Addon SDK that will help community addon developers ensure the longevity of their addons.
We hope that with this new feature we will have more robust addons that will stand the test of time.

To learn more about how to use this feature when creating new addons, check the official documentation here.

We are planning on releasing Stremio 5 this year! This is a very important release for us as it will be a web based app. This means that you’ll be able to run Stremio on any device that has a modern browser! Amazing, right?

Development is still very much in progress, but stay tuned as we will bring more news about it in our upcoming Tech Updates.

This is an experimental new feature that is now already available in Stremio. It allows you to run a Stremio Server on one device and use it to stream videos to a different device. You could, for example, start the Stremio Server on your PC and watch movies in the browser on your Xbox.

Please be mindful though, as we are still working on improving the User Experience and ease of setup for this feature.

Well, that’s all for now. If you have any questions, please find the official channels listed below – we will be glad to answer them.