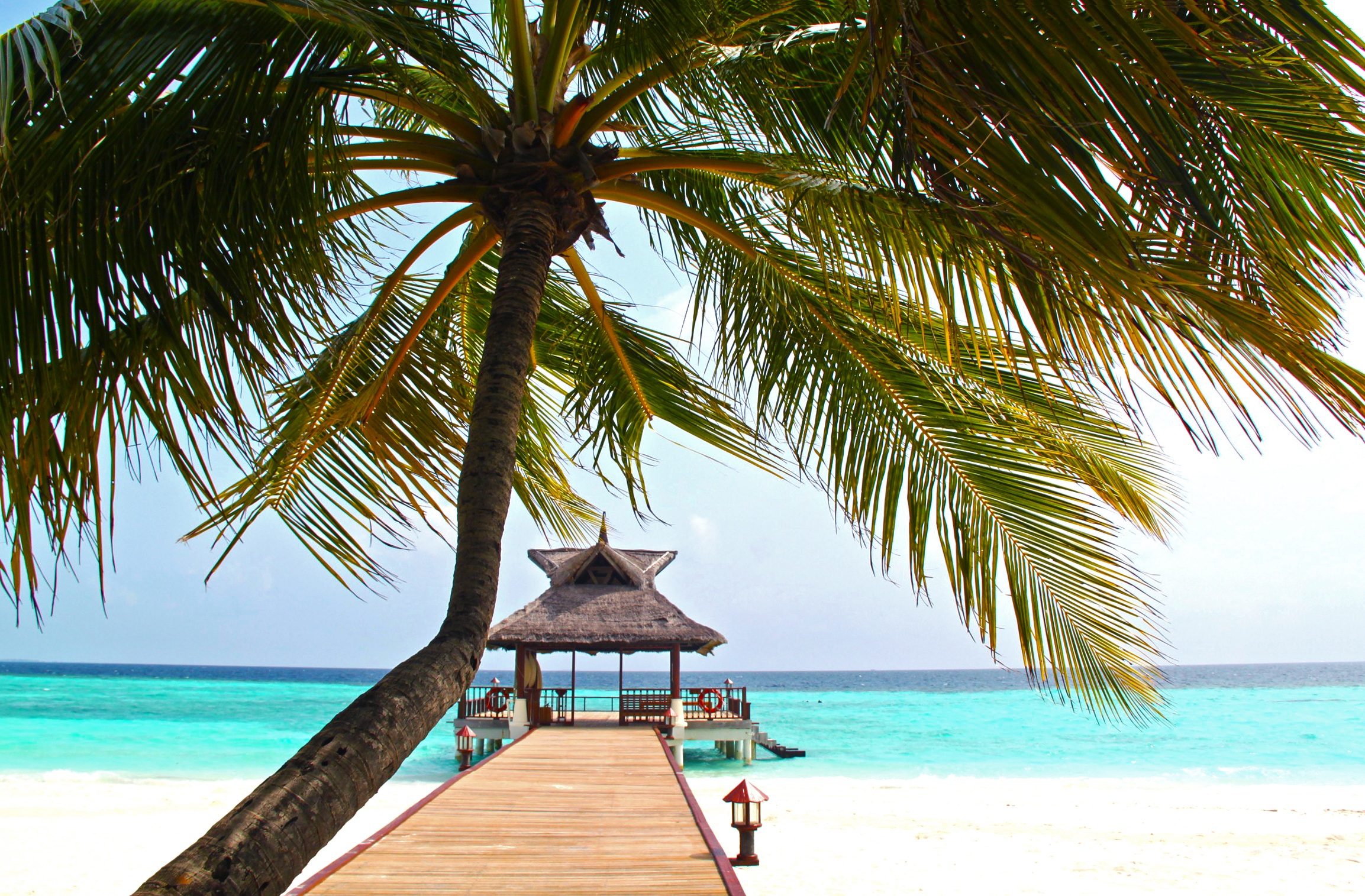 It is summer and it is time for adventures, holidays and sipping cocktails on the beach.That’s why we’ve decided to refresh your weekend with 5 summer movies to see.

Time goes by and people age; this will become a real challenge for the 46-year-old Maximo (Eugenio Derbez). Finding himself replaced by a young men in the bed of his rich, much older wife, he has no job, no prospects, no money or even a place to stay. Having made a career of seducing rich older women, this macho has no choice but to move in with his estranged sister Sara (Salma Hayek) and her young son. Pieces of comic situations will take Maximо to insights into the truly valuable things in life.

How to Be a Latin Lover is a truly entertaining movie with the right amount of humor, a wonderful cast (Rob Lowe joins Derbes in the role of his best friend) and a moral that will make you think a little but won’t depress you.

We like Amy Schumer’s stand up comedy so we were kind of excited about seeing her in Snatched. We were also curious to see if Goldie Hawn is aging well – we hadn’t seen her in a movie in ages. Well, we were disappointed.

The movie tells the story of a borderline stupid Emily (Schumer) who’s dumped by her boyfriend just before they go to Ecuador for their vacation. Having no friends, Emily invites her mother (Hawn) who had been a wild party girl in her youth but has miraculously become the most boring, scared woman. The two get kidnapped and since no one wants to rescue them, they have to find their way to freedom and the good, old USA on their own.

We thought the movie would be hilarious but sadly, it is just a little funny. Nonetheless, we were quite entertained by Wanda Sykes and Joan Cusack, who were great in their supporting roles.

We’re not saying don’t see the movie – you’ll still have fun with it, just don’t dive in with great expectations.

Who has not heard of Mitch Buchanan, who did not watch the epic TV series Baywatch? Well, even if you are not, then the Baywatch movie will give you a lot of fun and adrenaline.
For those who have watched the show, the movie will bring that warm sense of something familiar.

The plot will definitely make your brain explode. In fact, it’s pretty simple: the devoted lifeguard Mitch Buchannon butts heads with a brash new recruit, as they uncover a criminal plot that threatens the future of the bay. Accompanied by lots of red swimsuits, beach running and good humor. So… yeah, do see it.

Have you ever dreamed of a distant island with fabulous beaches isolated from the world – a real paradise? We at the Stremio HQ spend a lot of time thinking about things like that.

For the young Richard (Leonardo Di Caprio), this dream unexpectedly comes true. On a trip to Thailand, he meets a man who calls himself Daffy Duck (Robert Carlyle). Shortly before Mr. Duck kills himself, he gives Richard a crude map to a place in Thailand that he claims is paradise on earth: beautiful, unspoiled, and uninhabited.

Richard and his companions Françoise (Virginie Ledoyen) and Etienne (Guillaume Canet) try to locate the spot, which, after a dangerous and taxing journey, takes them to a beach as beautiful as Duck said it would be.

But is there something beyond peace and beauty they will find on the island?