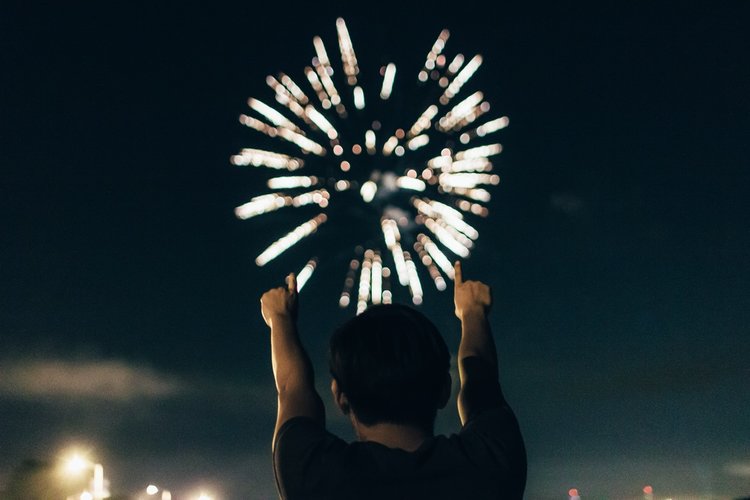 Earlier this week, Stremio hit a special milestone: we reached 2.5 million users.  We thought this would be a great opportunity to look back and see how far we’ve come.

We launched the platform as you know it in the middle of 2015 – less than two years ago – with an alpha of the platform.

In the fall of the same year, Stremio 3.0 was released, and we first introduced the board – your “diary” of new episodes and releases, paired up with recommendations for content you may like.   We also added the integration with Trakt.tv and casting to Chromecast, AppleTV and Smart TVs.

Later on, we released a mobile app for Android. The Stremio fans who use that OS went crazy and the positive feedback was heartwarming and exciting. We immediately sat down and started working on an app for iOS so our iPhone and iPad users didn’t get overlooked.

In the meantime, we also kept tweaking the desktop app so you can have the best possible experience.

The number of community add-ons grew a little (there is still room for more, though – so if you are a developer who has an idea for an add-on, make sure to check out our SDK!).

Different media outlets started noticing Stremio and we got some well-deserved media coverage; quite a few YouTube reviews of our service popped up on YouTube – some created by our hardcore fans and users, others – by opinion leaders in the video entertainment industry.

Speaking of hardcore fans, we want to give a special shoutout to three people who have been particularly active in our community. Huge thanks to Stuart Mckie, Brenner Silva and Kayo Araújo. You guys are the bomb!

At the beginning of 2017, we started working on Stremio 4.0 – a new and much, much better version of our platform. This version will take Stremio out of the desktop or mobile app and bring it to web browsers, among other things so a lot of you are excited and asking about it. It’s coming soon!

Earlier this month we let our iOS app into the world.

And as if that’s not enough, we’re also preparing the Stremio Circle set-top box for its launch later this year.

The fact that 2.5 million people from all ends of the world trust us for their video streaming and entertainment gives us reassurance that we’re headed in the right direction.

Our 2.5 million users are the reason we do what we do. And the reason we’ll continue doing it better. There’s a lot to come for Stremio, and we are hopeful that celebrations like this will happen more and more often.

But today, we raise our glasses and tell say, 2.5 MILLION TIMES THANK YOU!