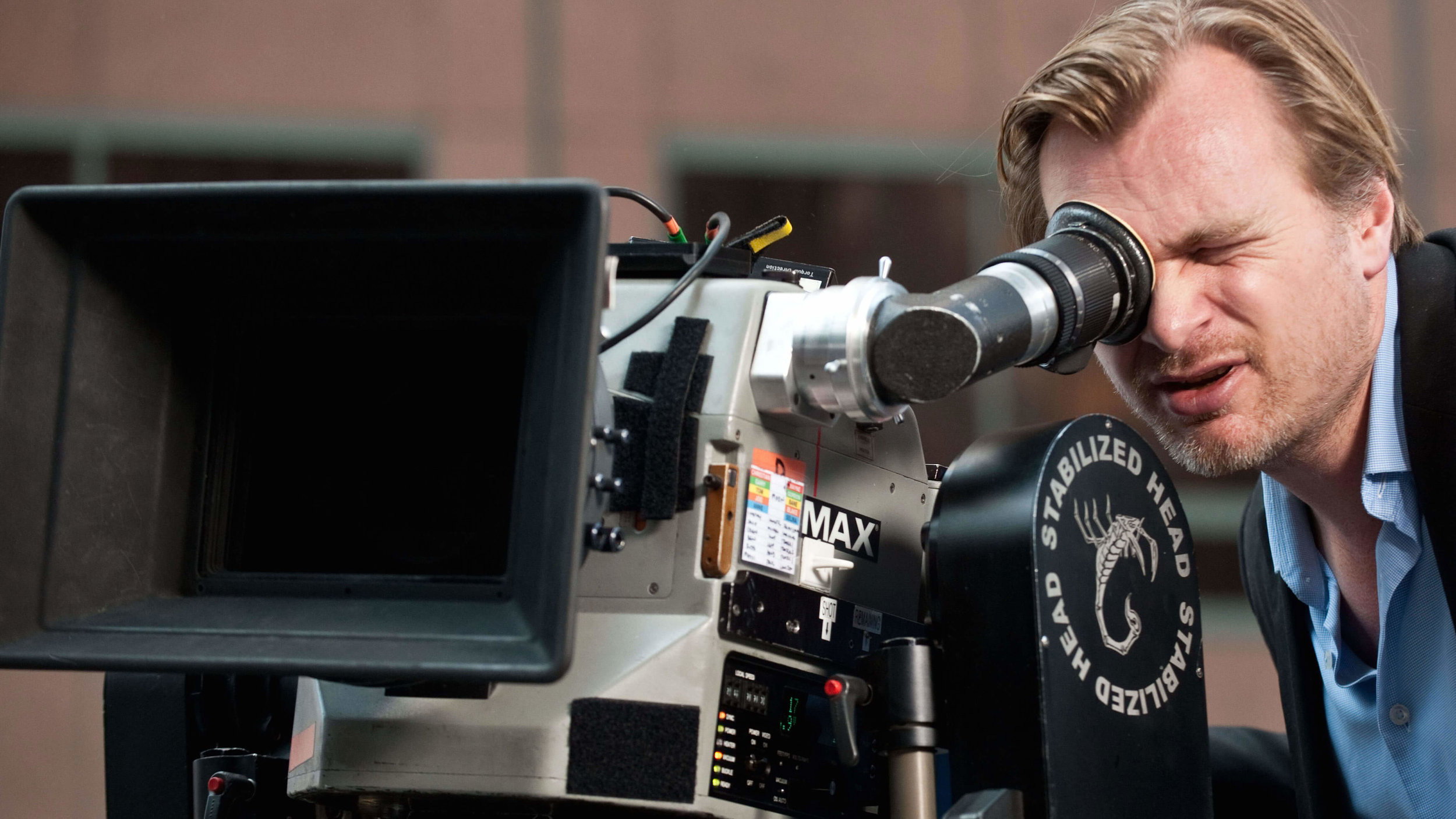 Watching a Christopher Nolan movie is more than a great way to pass the time. The director and screen writer has a fascinating point of view on life, and manages to always get us thinking. With Nolan’s latest movie premiering this week, we have selected five of his best movies for you to watch on the weekend.

The movie tells the story of a 400,000 soldiers from Belgium, France, and the British Empire, who were trapped on the Dunkirk beach in France during World War II. When they find themselves surrounded by the German army, they need to be evacuated but there is nowhere to go. All they have is their hope and will to survive during this moment that shaped modern history.

“Inception” is a fantastic action that crosses challenges the imagination and understanding of each and every one of us. Dom Cobb (Leonardo DiCaprio) assembles a team together in order to plant an idea in an important businessman’s mind. No matter how impossible the task seems, this is his only way to get his life back and return to reality. But where does reality end and the dream begins? Immerse yourself in the world of subconsciousness, manipulation, mystery and unexpected twists together with Leonardo DiCaprio, Joseph Gordon-Levitt and Tom Hardy.

“The Dark Knight” is based on DC’s Batman character, and it is the second part of Nolan’s trilogy of the same name. In the role of Batman, we see Christian Bale, and Heath Ledger plays his rival the Joker (a legendary role for Ledger).

The plot of the movie is simple, yet captivating. Batman, Lieutenant James Gordon (Gary Oldman), and new district attorney Harvey Dent (Aaron Eckhart) successfully begin to round up the criminals who plague Gotham City until a mysterious and sadistic criminal mastermind known only as the Joker shows up to create a new wave of chaos.

In “Insomnia”, Christopher Nolan gets together screen legends Al Pacino, Robin Williams and Hillary Swoon; what a cast indeed!

The story revolves around two Los Angeles homicide detectives investigating a murder in an Alaskan town. The police detective (Al Pacino) accidentally shoots his own partner while trying to apprehend a suspect but instead of admitting his guilt, the detective is given an unexpected alibi.

Forced into a psychological game of cat-and-mouse by the primary suspect, the detective finds his own stability dangerously threatened.

An ex insurance investigator with a medical condition that leaves him with no short term memory is hunting the killer of his wife: this is the story that Memento tells. The movie is shot in an unusual, fragmented, non-linear manner, the movie is based on a story written by Christopher Nolan’s brother. This way the viewers are denied the same pieces of information, the same memories that the protagonist Leonard (Guy Pearce) is denied due to his condition, and can put themselves in Leonard’s shoes.