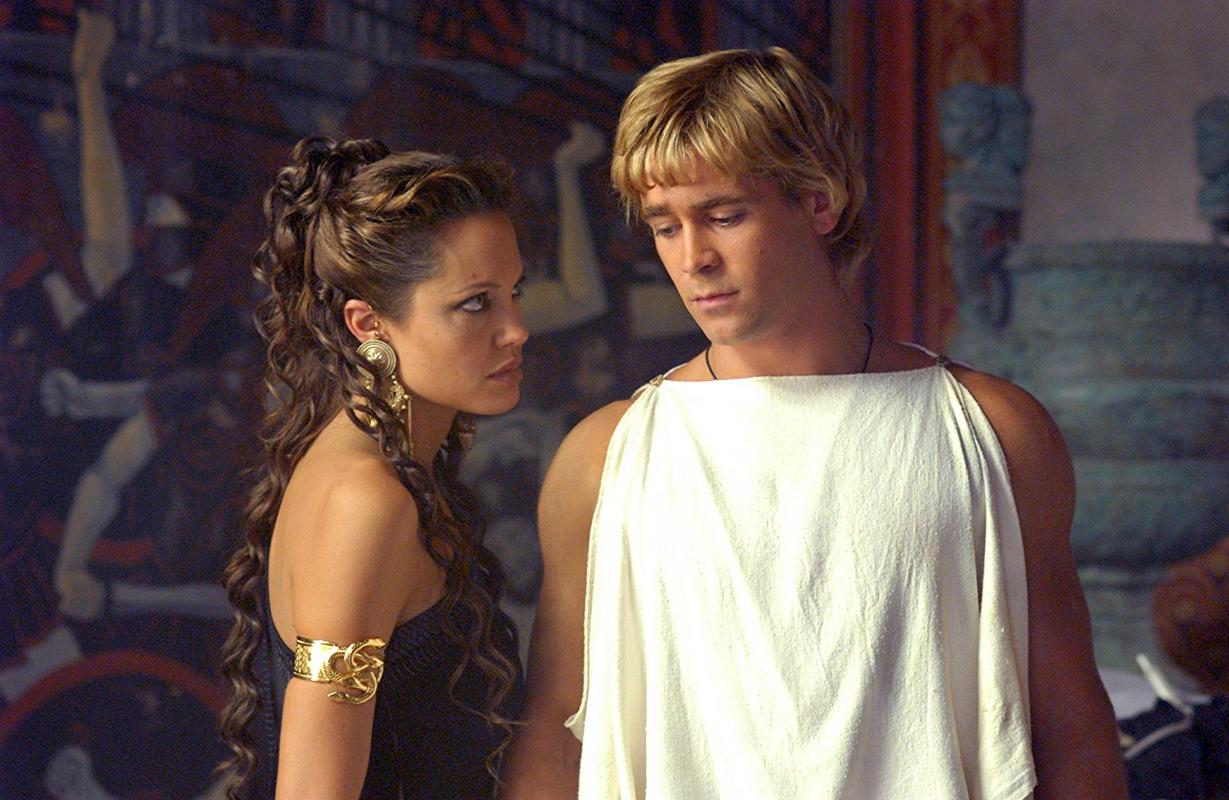 Film fans have gotten used to a constant onslaught of sequels, reboots, and remakes. Usually, the projects being remade or added to have been around for a while, such that a continuation of some kind makes some sense. It’s Hollywood’s effort to capture nostalgia and turn it into box office profits, and it often works like a charm. Occasionally, however, we also see quick reboots – instances when a studio seems to decide it could do better than a recent effort. For example, someone takes a new stab at Spider-Man every three to five years, and we just saw our second King Kong epic (a surprisingly fun one, at that) in little over a decade.

This begs the question of what other big budget films could use a quick reboot or remake. We gave it some thought and came up with some answers.

A review at Common Sense Media might have summed up this disaster best: Alexander the person was great. This movie isn’t. That captures in just a few words the potential of an epic film about one of history’s greatest conquerors and the awful letdown that was the finished product. It ought to have been good. Colin Farrell is a talented actor, Angelina Jolie was at the height of her powers, and Oliver Stone, for his faults, is a director known to have an appreciation of history. On top of it all, Anthony Hopkins – man not immune to bad projects but always deeply enjoyable – was involved! Unfortunately the film itself wound up being a mess – unsure of its own themes, not as exciting as the epics that preceded it (such as Gladiator and Troy), vaguely boring, and ultimately forgettable. Alexander the Great deserves a reboot.

The Hobbit: An Unexpected Journey (2012)

I feel a little bit bad including this one because the honest truth is I thoroughly enjoyed being back in Peter Jackson’s Middle Earth. There was a great deal of nostalgia attached to The Hobbit nearly a decade after The Return Of The King. Still, it’s a shame they mucked it up so much. This film largely did away with the charming, quirky adventures of the novel upon which it was ostensibly based, and instead introduced the first chapter of a sprawling, unnecessary epic trilogy. It all just felt forced, and it was a letdown for fans of the book. Someone ought to do that book justice with a proper reboot.

It would almost be easy to forget this film ever happened, unless you’re tapped into the source material. Cowboys And Aliens was a comic first, and also happens to be an online video game. Though it came after the movie, the game describes itself as a mishmash of cartoon-style craziness, which is to say it almost has as much comic book as cinematic flavor. The film itself was one of the most exciting released of 2011. It starred the always lovable Harrison Ford and Daniel Craig just five years after his starring turn in Casino Royale, and it was directed by Iron Man maestro Jon Favreau. Sadly, it missed the charm of the graphic novel and even the whimsy of the game, and came off merely bizarre. As happens so often, the special effects and action trumped the story. But this story still feels crazy enough to work with a fresh approach.

Arguably the most disappointing film of the century so far, Man Of Steel effectively doomed the DC Universe from the beginning. It’s not that a modern Superman movie wasn’t thrilling in its own way. Some of the visuals were incredible, Henry Cavill certainly looks the part, and Hans Zimmer’s soaring soundtrack was inspiring even in trailers. The film lacked soul, however, as well as the cleverness of Marvel projects or Christopher Nolan’s Dark Knight trilogy. Superman has been done well before, however, and can be done well again. It would be wonderful to see DC have the courage to start over – but it seems very unlikely now that they’re several films into their franchise.

This film made our list of knights, epic battles, and tales of honor, and it’s worth watching if you just love ancient warfare. There’s some exciting swordplay and more than a few scenes of large armies hurtling toward one another. It still feels, however, that King Arthur deserves better. While the 2004 King Arthur movie focused largely on the bonds between Arthur and his knights, and even tried to take a semi-legitimate historical approach, this felt more like a generic fantasy. The best film would probably be somewhere in the middle, and here’s hoping someone pulls it off in the near future.