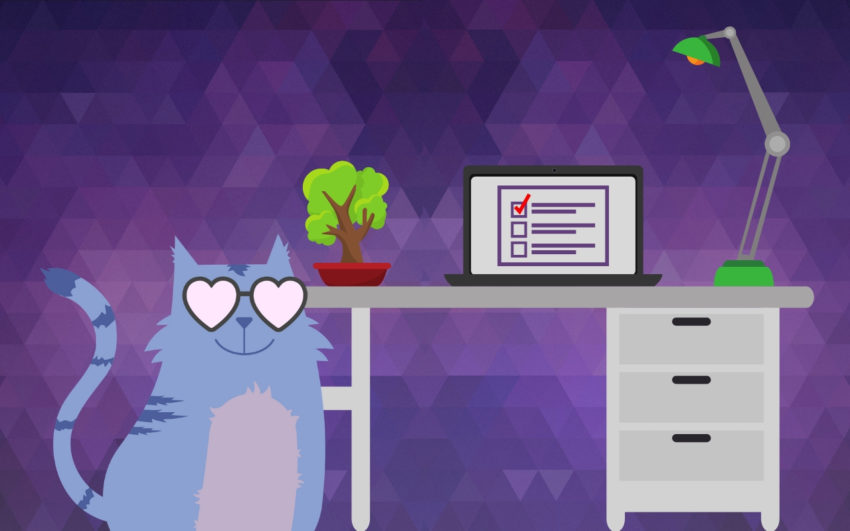 The submission window for the 2019 Stremio Addon Competition is now closed. We have received almost 70 entries and 40 of them were eligible for participation.

Now it’s up to you to determine three of the four winners! Please use the form below to vote for your favourite addon. You can select a maximum of 3 contest entries to support, and the 3 addons with the highest number of votes will win get the following prizes:

Additionally, a team of judges from our team will determine the grand prize: $2,000 or the equivalent of $2,000 in Bitcoin.

Voting will be open until June 2, 2019. The winners will be announced on the next day.

Good luck to all participants!