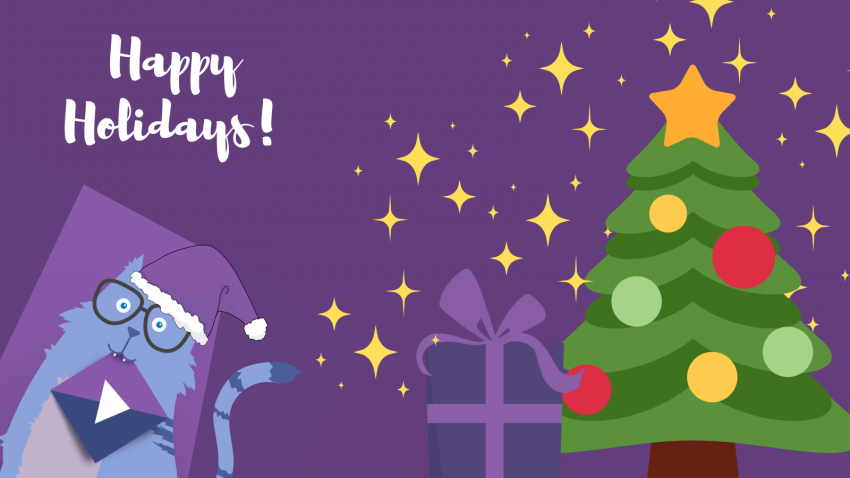 Happy Holidays to all the Stremio cats out there! As we are nearing the end of 2022, we prepared a (highly anticipated) Android TV release and have worked hard on improving the Cinemeta official addon for an even better user experience, in all apps.

So let’s see what changed, but first…

A gift for those that want to celebrate Christmas by watching some of the greatest Christmas movies ever made: we have created an addon just for that!

Here’s how to install the Christmas Movies addon:

→ if you already have Stremio installed on your current device, just clicking this link should install the addon
→ alternatively, search for “christmas” in the addons list of any Stremio app and install the “Christmas Movies” addon
→ Enjoy 🎁

Now, back to the updates:

Changes that were recently made to Cinemeta may take a few weeks to be applied as it is in the process of updating and older data needs to expire from the cache.

The Android TV app is in the process of auto-updating, if you wish to install now and not wait, you can do so by either checking the Play Store to see if there is an “Update” button available, or you can download it from our downloads page.