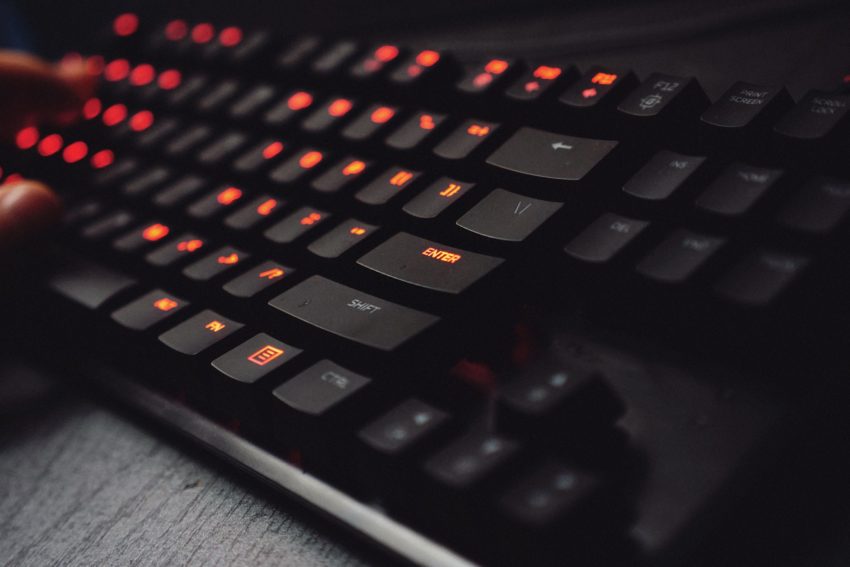 Are you wondering what we have been doing these past couple of months? Working super hard to make Stremio better, that’s what we’ve been doing! Below is a quick list of the most important improvements we’ve introduced.

We have completed the integration between Stremio and AdEx. As of now, you’ll be able to see discreet, unobtrusive ads in the info box on the Discover page.

Interested in advertising with AdEx to reach our 7+ million users? Get in touch now.

There are less than 5 days left until the end of the 2019 Stremio add-on contest. You still have a chance to participate and submit an add-on entry to compete for the $5,000 in prizes.

If you haven’t created a Stremio add-on before, you may want to start with this neat video tutorial.

Ice cream season is on and we discovered the vanilla-mango sorbet flavor. A few people on the team had their birthdays so we’ve also been eating a log of cake. In short, we’re probably going to be fat by the end of the summer. Poor us.