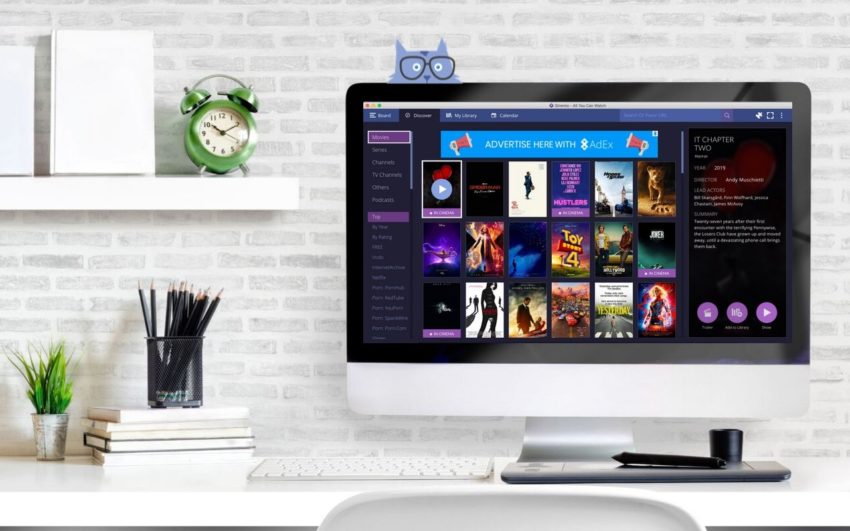 We are back with the next part of our tech update that will cover everything we have done in last month.

The next big thing to come is that addon developer will soon be able to monetize their work. We hope that will improve addons reliability and will bring new content providers to stremio. To learn more about addons monetizing possibilities, read this blog post.

This time, we have implemented only a handful of new features; the reason for this is that we are focusing on the new stremio-core, which will be the foundation for the new Stremio 5. So here is the list of new features.

We know many of you have asked about parental controls. We don’t have such a feature yet but we have added a warning about adult content so it should be at least safe now to use Stremio at work or by minors ?

Cool to know if you still have to wait for results.

We have changed addon installation window. Now it looks much better.

With have fixed a few bugs that were affecting user experience, here they are below:

While it is important to improve existing projects, it is also important to keep up with technology and elevate the platform that we have right now. This is why our biggest focus right now is the new stremio-core. With new architecture it will be possible to make Stremio more resistant to bugs, provide new features in a faster manner and spend less time on fixing existing problems so then overall effect will be a better user experience. Stay tuned!