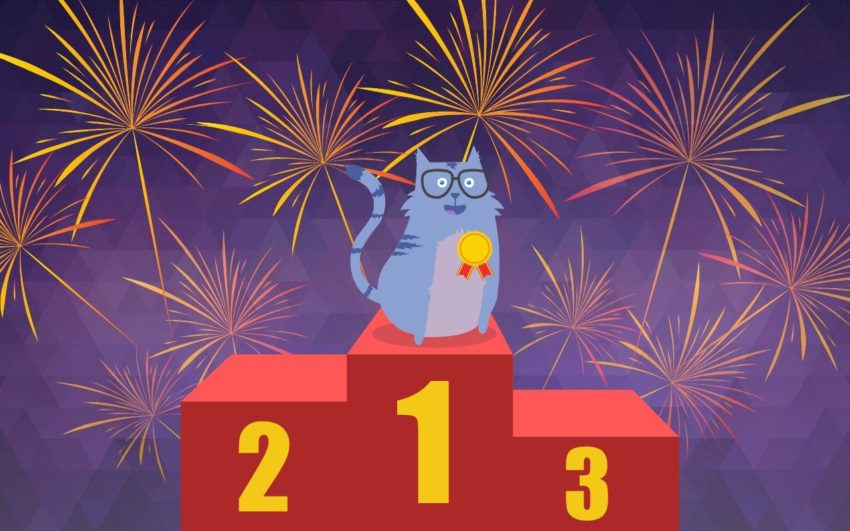 The second edition of the Stremio Addon Contest is now over, and it’s time to announce the winners.

This year, we received an overwhelming number of entries, and the judging process was particularly challenging.

In fact, during the judging process, we decided to award two additional prizes to addons that caught our eye: an Innovation Prize, and a Clean Code & Best Practices Prize. These two prizes are of $200 (or its equivalent in Bitcoin) each, in addition to the $5,000 prize pool.

Congratulations to all the winners! Our team will get in touch with you next week to arrange the prizes payout.

In order to decide the winner of the Stremio prize, a jury panel of 3 Stremio team members reviewed and evaluated all of the addon submissions. They evaluated them based on number of criteria, such as overall performance, code cleanliness, content quality, etc. Later on the entire Stremio team had a vote as well, and this vote contributed to the decision.

We wish we could give a prize to everyone who participated but unfortunately that is not possible..

The Community vote prizes were decided based on the vote from our community members.

Once again – congratulations to all winners and participants. Stay tuned for next year’s contest!